Home All The News AEK frustrated by Oliveira pursuit as Wolves near £21.5m signing 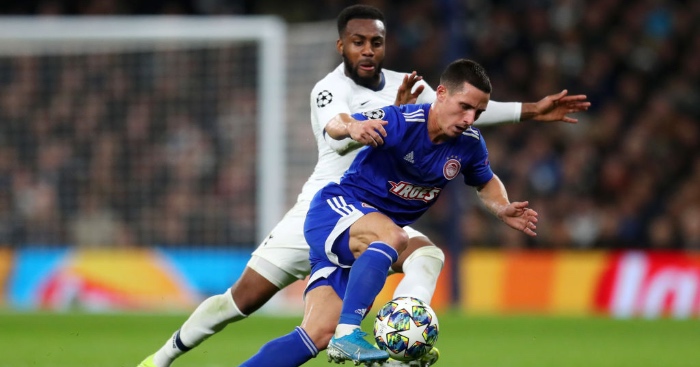 AEK Athens are frustrated with Wolves‘ approaches for Nelson Oliveira after rejecting a second bid for the striker.

The Greek side feel Wolves have tried to get Oliveira on the cheap, having failed to match his 6.5million euros release clause, the PA news agency understands.

Wolves’ second offer of 4.5m euros was rejected on Friday, their opening 4m euros bid having also been knocked back.

AEK are yet to hear from the Premier League side again ahead of Friday’s transfer deadline, with Wolves’ interest in the Portugal international cooling.

Molineux boss Nuno Espirito Santo wants another striker after allowing Patrick Cutrone to join Fiorentina on loan, despite the striker only joining for £16m from AC Milan in the summer.

Oliveira, a client of Jorge Mendes, the agent who has a close relationship with Wolves owners Fosun, is settled in Athens and happy at the club after moving from Norwich last year.

He has scored nine goals in 20 games, with AEK third in the Greek Super League.

But Wolves are getting closer to signing Olympiakos winger Daniel Podence, who is likely to cost around £21.5million.

Talks are ongoing for the 24-year-old, who only signed a new deal at the Karaiskakis Stadium until 2023 last October.

The 19-year-old forward, seen as one for the future, recently left Barcelona SC in Ecuador’s top flight.