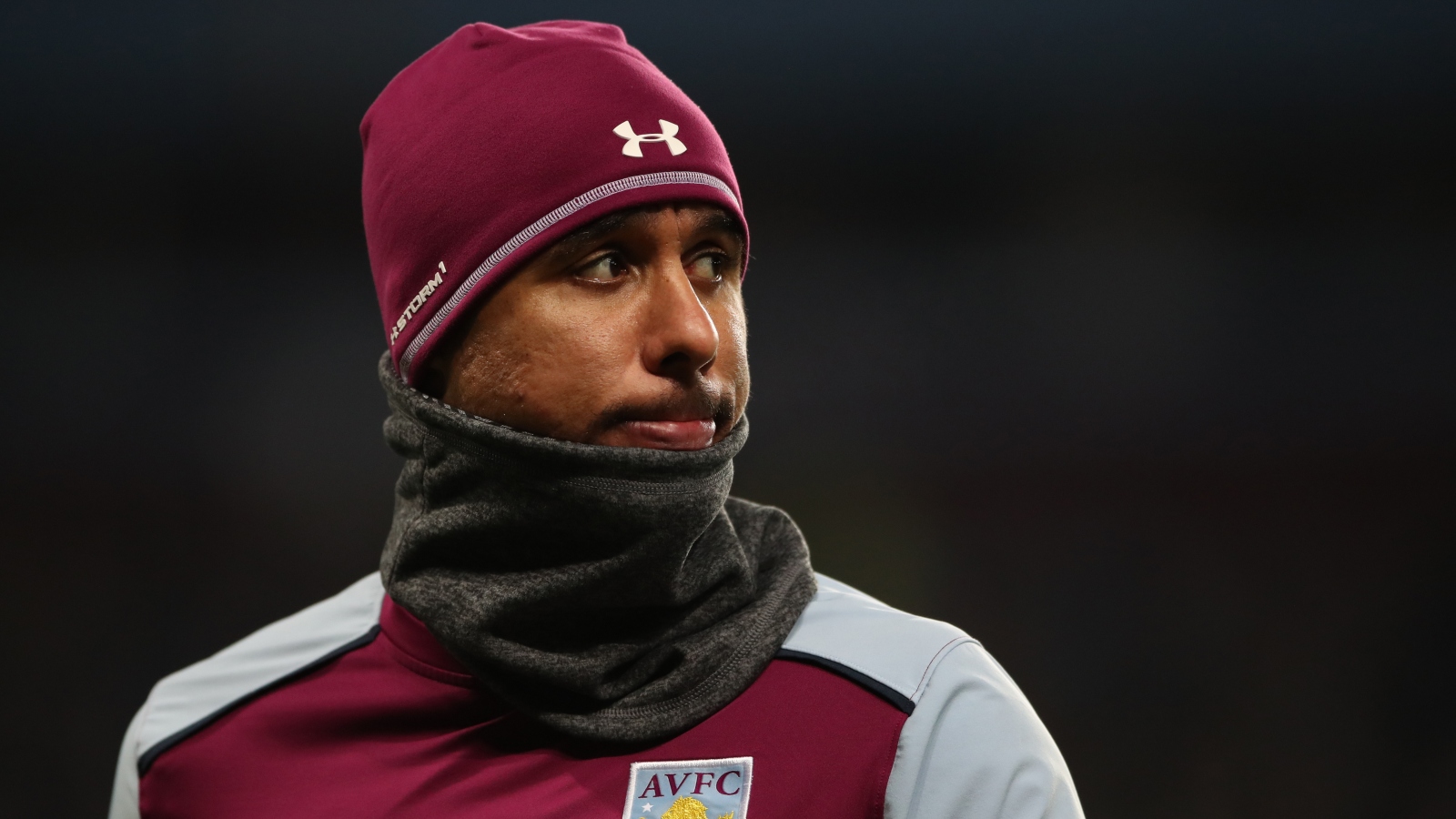 The Gunners picked up a crucial win at Villa Park on Saturday afternoon. They are now fourth in the Premier League, three points above Tottenham in fifth.

After the match, Agbonlahor lambasted Mikel Arteta’s players for their celebrations, saying they acted “like they had won the Champions League”.

He continued: “I know it was a great result but the scenes, we were right behind the fans and it was like they’d won the league, not beating Aston Villa, a team they should be beating. I think they overdid the celebrations, Arsenal.”

TalkSPORT presenter Laura Woods responded to her colleague, stating that he should not criticise players for celebrating.

She said (via Birmingham Mail): “Just stop penalising people for celebrating Gabby – it’s just football, at the end of the day. You have to be able to celebrate.

❤️ “I love that Arsenal celebrated!”

🙏 “If you’re not allowed to celebrate, what’s the point of going to games?”

“You have to be able to go to a game and I love that they celebrated. That’s what Arsenal is all about now, that unified presence.

“But Gabby, don’t listen to me, listen to your own argument,” she continued, before playing a clip of Agbonlahor praising Steven Gerrard for his “passionate” celebrations.

“Well done Gabby for undoing your own argument before you’d even made it!”

The former Villa striker has taken Woods’ criticism on board, saying that he made the comments out of “jealousy”.

“I think it was a bit of jealousy from me,” Agbonlahor said.

“So I take that comment back and apologise to Arsenal fans. Their celebrations were fine, and I am sure Arsenal will get that top-four position.”