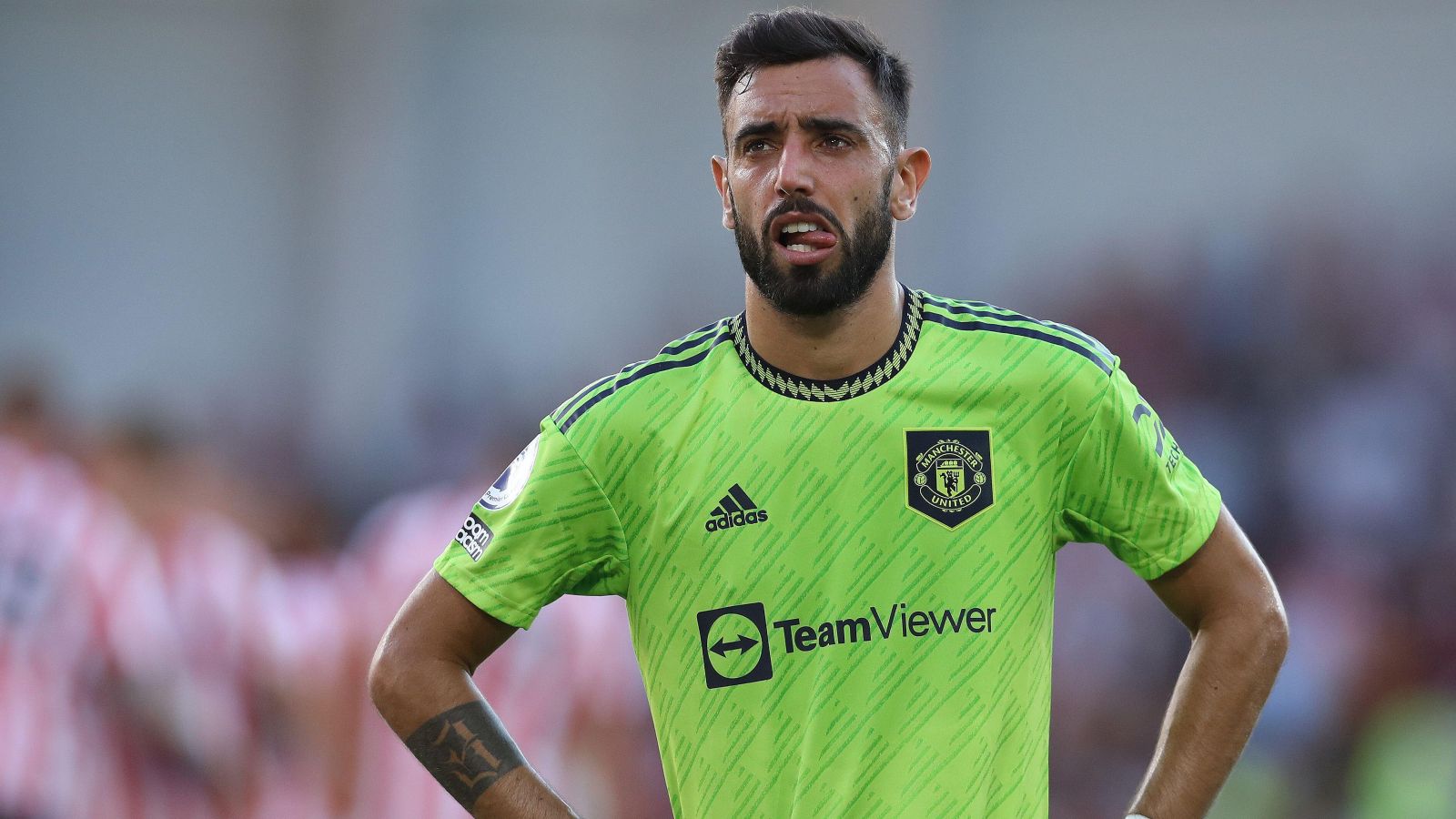 Man Utd boss Erik ten Hag should “just pack up” despite only being in charge of two competitive fixtures, according to former Premier League forward Gabby Agbonlahor.

The Red Devils were shambolic in the first half against Brentford on Saturday as they went in at the interval 4-0 down for the first time in their Premier League history.

Man Utd, who lost their opening weekend match 2-1 against Brighton, didn’t concede after the break but rarely looked like making a dent in the Bees’ four-goal cushion.

Ten Hag knew before taking the job that he had a massive task on his hands to make the Red Devils competitive again at the top of the Premier League.

The signings of Tyrell Malacia, Christian Eriksen and Lisandro Martinez have been underwhelming with the Frenkie de Jong transfer saga and rumours surrounding Cristiano Ronaldo’s future dominating their pre-season.

But after just two Premier League matches Agbonlahor has seen enough from Ten Hag and Man Utd, weirdly picking out their luminous green kit for criticism.

Speaking during the match on talkSPORT, Agbonlahor said: This is not Manchester United.

“If I was them now after this game I’d be thinking, ‘You know what, Ten Hag, just pack up’. He’s had pre-season and they have started the season as a shambles, they’re like strangers on the pitch.

“They’re just not good enough, [David] De Gea must know that [Christian] Eriksen has got a man behind him, use your brain and you don’t give it to him, Man City wouldn’t even give it to Rodri in that position.

“Amateur from Manchester United. If I was Gary Neville now at half-time [commentating for Sky Sports] I’d throw the white towel in and say, ‘Alright, it’s 4-0, I can’t take any more.

“They’re not United they’re divided, none of them are working for each other. Look at them, they’re like strangers on the pitch.

“[Lisandro] Martinez at centre back, he’s meant to be the centre-back to come in and help them, he looks lost in the Premier League.

“You’re just not the same Manchester United that you used to be. These results have been coming. Last week you lost and it wasn’t shocking, and this isn’t a shock to me.

“I knew Brentford would win, this is not a shock to me.”