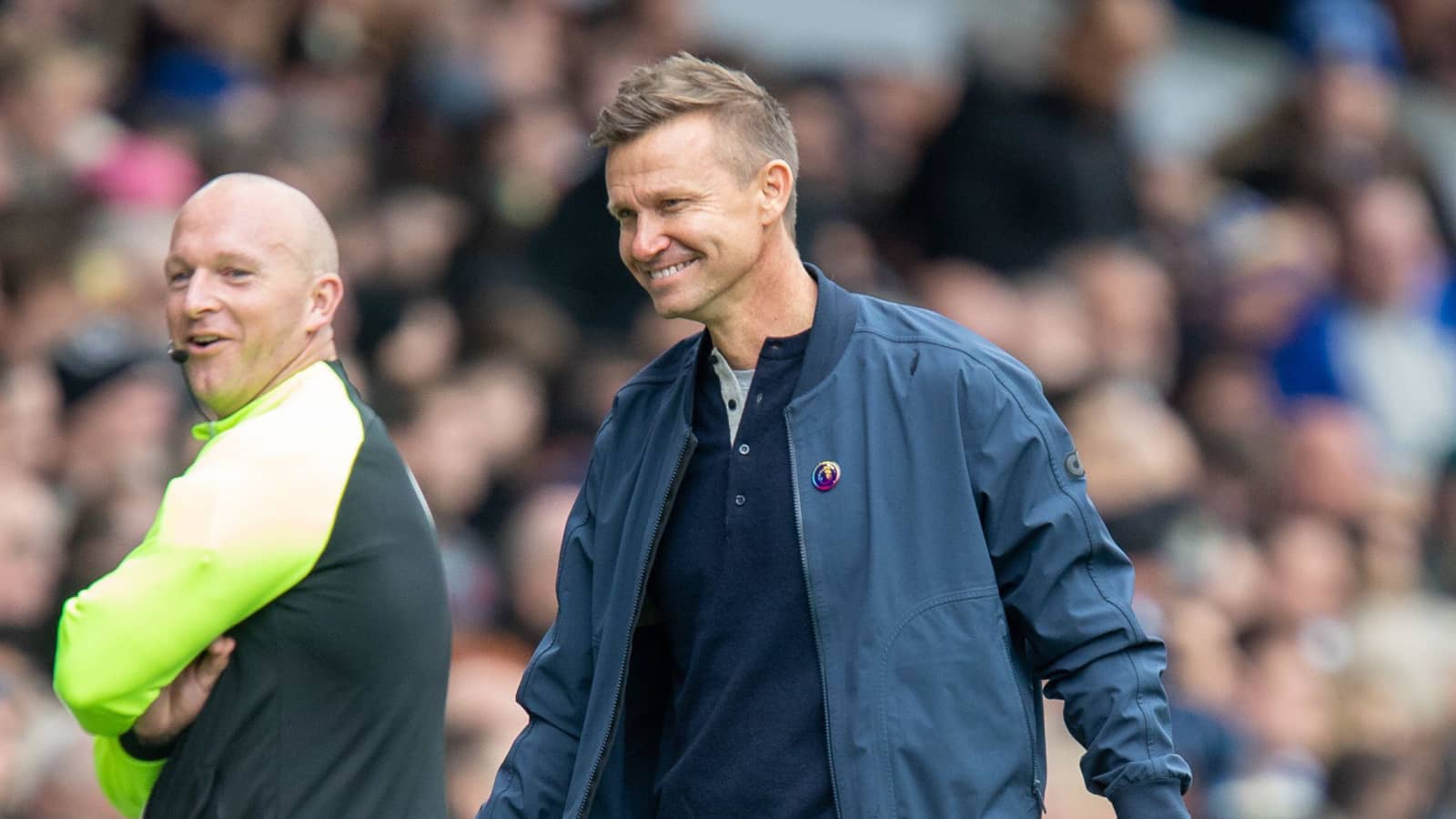 Gabby Agbonlahor thinks there is “no reason” for Leeds United to sack Jesse Marsch after their display against Liverpool last time out.

Pressure has been on Marsch for much of the season. The fact the Whites had won just two games before heading to Liverpool meant the manager was walking on thin ice.

However, a late 2-1 win in that game could be reason for the American to stay in his job, thinks Agbonlahor.

“I think the pressure is totally off Jesse Marsch now. Even if he lost his next game, he’d be fine,” he told Football Insider.

“When you go to Liverpool and win with a performance like that, there’s no reason to change your manager.

“He will definitely have the pressure off him now because that was an outstanding performance.”

Indeed, the win at Anfield was a statement one for Leeds. Especially given they put to an end a 70-game streak of not losing at home for Reds defender Virgil van Dijk.

A win over Liverpool at any time is a big achievement. Although, it is not as if Jurgen Klopp’s side have been the world-beating team they were a couple of seasons ago.

Liverpool are currently ninth in the Premier League, having won just four of their 12 games. Still, any win for Leeds after their poor start can be categorised as a success.

That is all the more true given the quality of their squad. Last season, particularly when Raphinha was firing on all cylinders, the next win never looked too far away.

This season, after the Brazilian jumped ship for European big boys Barcelona, that has been less true.

Beating Liverpool could well be the catalyst for Leeds to begin to ramp things up, though, according to Agbonlahor.

“I think Leeds will pick up now. That win will give them a big confidence boost and they’ll go on a winning streak,” he said.

“It’s just getting even tastier at the bottom when teams start to win.”

The bottom six are now separated by just three points, with Leeds at the head of that group, in 15th. Of course, creating some separation between themselves and the rest of the relegation scrappers will be the ideal next step.

A game against 14th-placed Bournemouth next up represents a fantastic opportunity for the Whites to do just that. Another win will create even more security for Marsch’s job.

He and the whole club will hope for a good result at Elland Road.