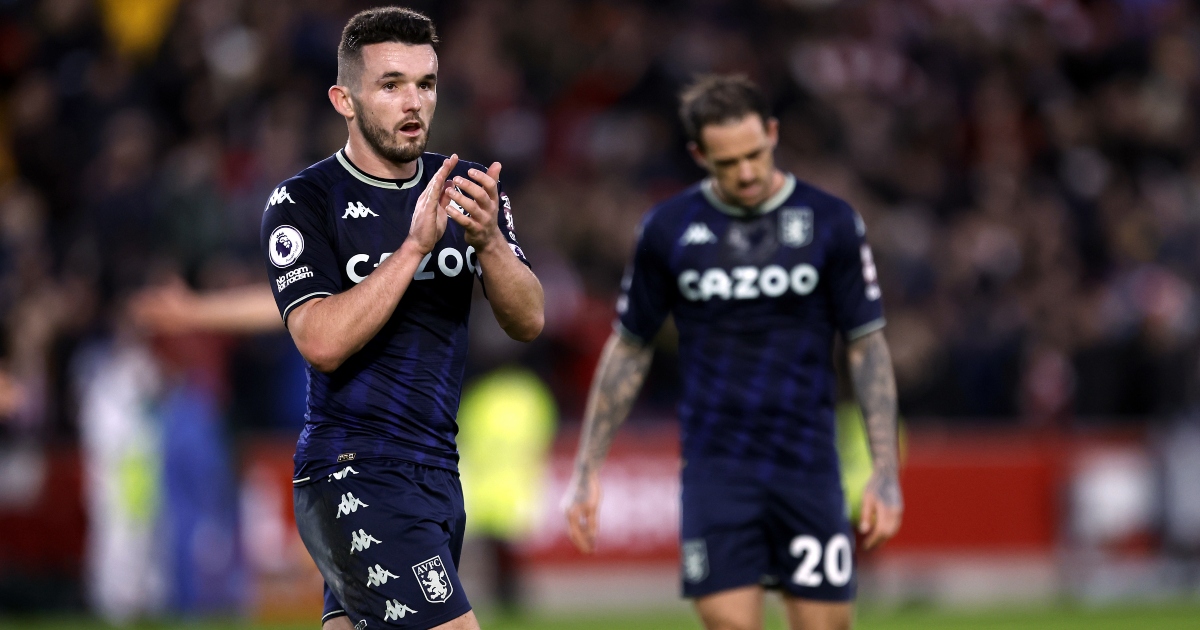 Gabriel Agbonlahor believes Aston Villa are a bigger draw than Man Utd, amid the Red Devils’ interest in John McGinn.

McGinn has been a crucial player in the Villa midfield since joining the Midlands club from Hibernian in 2018.

He has been linked with moves to Old Trafford and Liverpool over the last 12 months or so with his contract ending in the summer of 2024.

A report at the beginning of December insisted that McGinn had caught the eye of new Man Utd interim boss Ralf Rangnick with the midfielder valued at around £50m.

Earlier this week, the Daily Telegraph reported fresh interest from the Red Devils with the newspaper putting any potential deal at ‘around £40m’.

It is understood that McGinn has been ‘shortlisted’ as Man Utd hope ‘to have deals lined up in tandem with the arrival of a new manager’.

As known for a long time, midfield is a ‘priority area’ for improvement when the recruitment team at Old Trafford enter the market in the summer.

'Aston Villa can pay £20m for Mings while simultaneously valuing John McGinn at £50m; both players are worth more to them than any other Premier League club right now'

Football clubs take turns to hold all the cards…https://t.co/OZjtbDmx2f

The 27-year-old has been advised to reject a move to the Premier League giants, however.

He told talksSPORT: “John McGinn should stay at Aston Villa and never think about going to Manchester United.

“I believe that come the summer, what Aston Villa are looking at, you would rather sign for Aston Villa than Manchester United this summer.

“Manchester United are going down and Aston Villa are on the way up.”

Agbonlahor backed up his point by referring to the number of players out of contract at Old Trafford this summer.

He continued: “It is like who is going to be the Manchester United manager?

“Look at the players that are running down their contracts. Players want out of Manchester United at the moment.

“Players want to come to Aston Villa at the moment.”