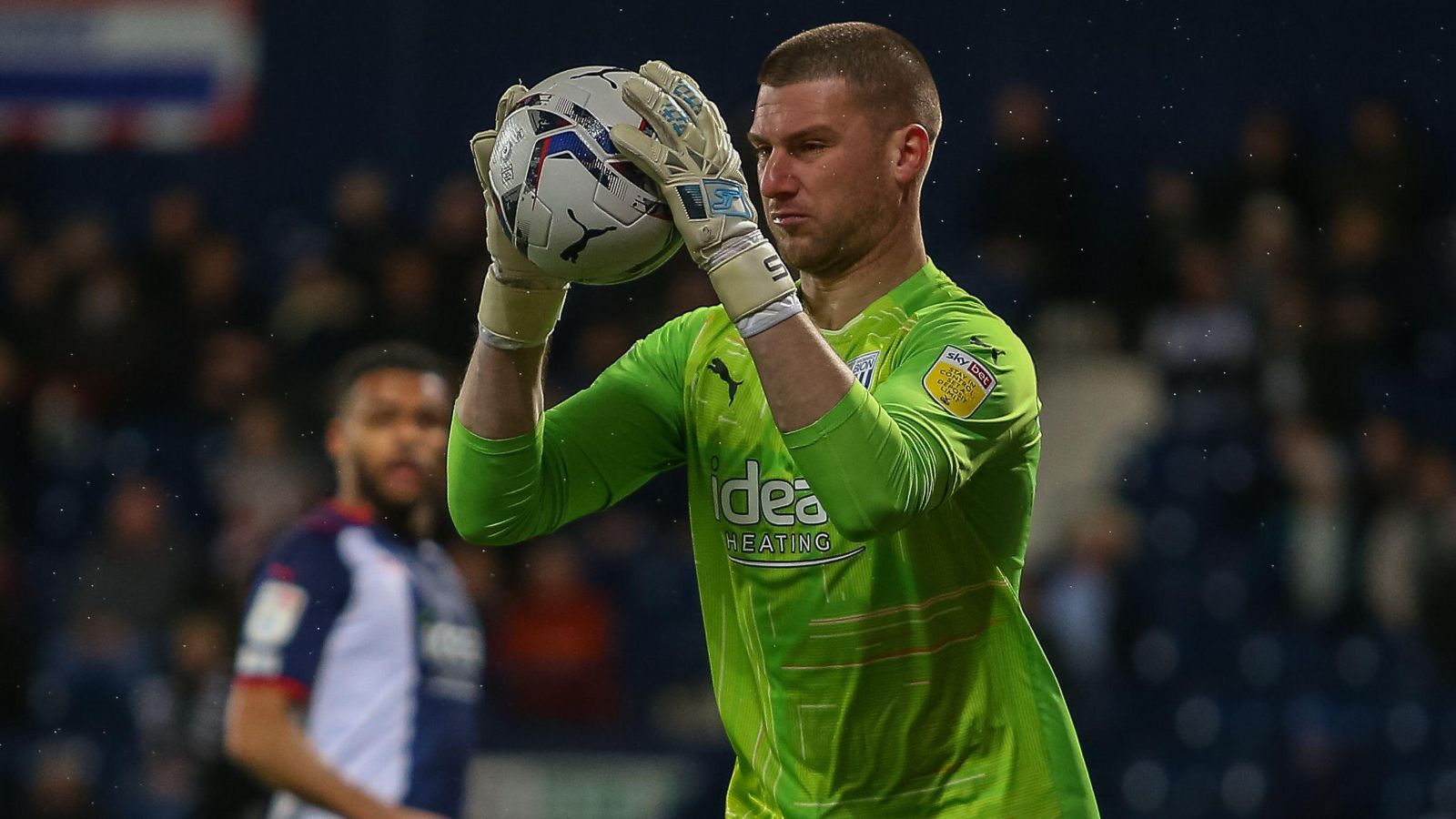 Gabby Agbonlahor doubts Sam Johnstone would be able to knock Spurs captain Hugo Lloris out of Antonio Conte’s side.

A report in Football.London earlier this week said that Tottenham are now ‘favourites’ to tie up a deal to sign West Brom goalkeeper Johnstone on a free transfer.

The England international’s contract expires at The Hawthorns at the end of the season and, with the Baggies looking likely to remain in the Championship, Johnstone will look to move to a Premier League club.

10 current goalkeepers who are a little bit barking

Johnstone spent most of his early twenties being loaned out by Manchester United around the Football League before he finally left to join West Brom in 2018.

The West Brom stopper now has three caps for England and his form over the past couple of seasons for the Baggies means a number of clubs feel like he would be a good free transfer.

But former Aston Villa striker Agbonlahor has warned Johnstone that he faces life on the sidelines if he joins Spurs with Lloris likely to hang onto the number one spot.

“Sam Johnstone is a very good goalkeeper, he’s proven that by breaking into the England squad and making his debut,” Agbonlahor told Football Insider.

“But I still think that it will be hard to get Lloris out of the side. He’s been an ever-present in that side for a few years. He makes a lot of good saves and is captain as well. You can’t see him losing his place, to be honest.

“He’ll make some good saves but then he will make some rubbish saves and can be caught on the ball.”

Meanwhile, Spurs boss Conte has been impressed by Dejan Kulusevski’s strong start to life in north London after he got his fifth assist of the season in Tottenham’s 5-1 victory over Newcastle United at the weekend.

“We are talking about a player that I know very well, because he played in Italy,” Conte said. “He started to play with Atalanta, then Atalanta brought (sent) him on loan to Parma, and he played in Serie A. And he played in a fantastic way.

“When I was coach of Inter, I tried to ask him, but then Juventus moved before. Maybe they put more money than us at the time, and then they bought this player.

“We are talking about a player who is only 21 years old. And he has to continue to play this way. Because he’s strong physically, big engine, he’s good technically.

“I think for Tottenham, this is a great signing for the present and for the future. We are talking about really, really strong.”