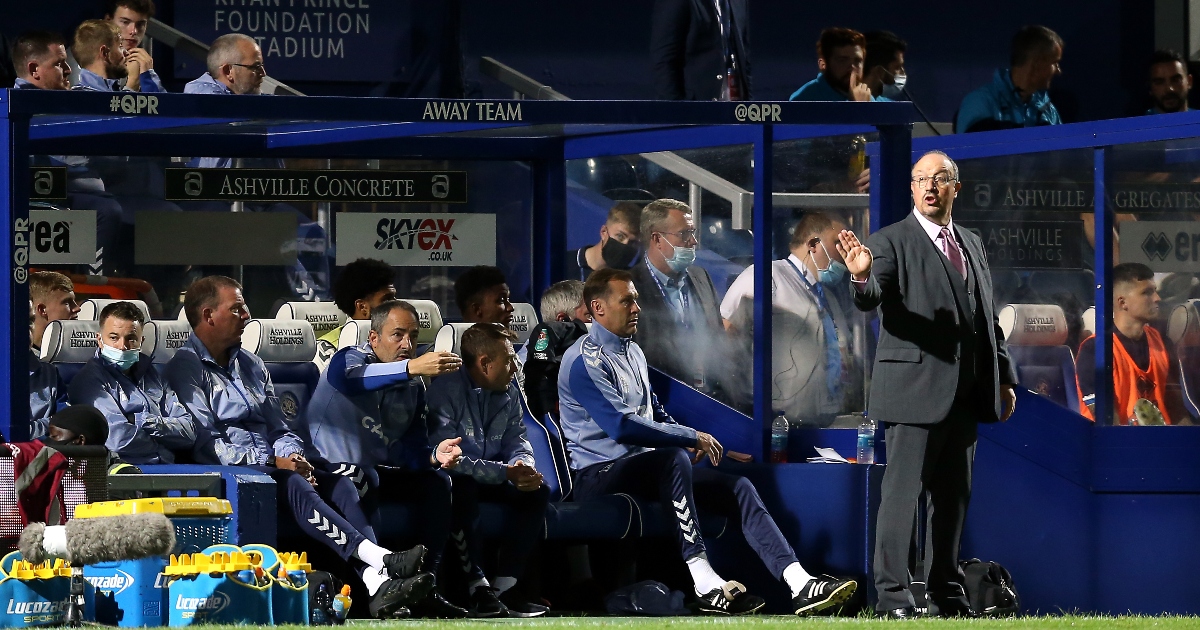 Former Aston Villa striker Gabby Agbonlahor has claimed that Everton manager Rafa Benitez only joined the club because it was “local”.

Benitez spent six years at Liverpool, winning the Champions League and FA Cup during his time at Anfield.

However, the Spaniard had to burn some bridges in order to take on his latest job at arch-rivals Everton.

And Agbonlahor – who spent the vast majority of his career at Villa Park – says he can’t understand why Benitez would join Liverpool’s rival.

“I can’t have Benitez, honestly, I was based on loyalty with Aston Villa,” he said.

Benitez has previously hinted the move was due to locality, saying: “Everton fans know I love the city of Liverpool, my team and I have been there many years and know how to make these people happy. Now the fans are enjoying how we are playing.”

Agbonlahor has also said he doesn’t see a way into the top six for the Toffees this season.

He added: “That squad of players, and they’re so light,” he said. “[Dominic] Calvert-Lewin out, Richarlison out, [Jordan] Pickford, [Seamus] Coleman, but that squad they’ve got there without those players, there’s no chance of that team finishing in the top six.