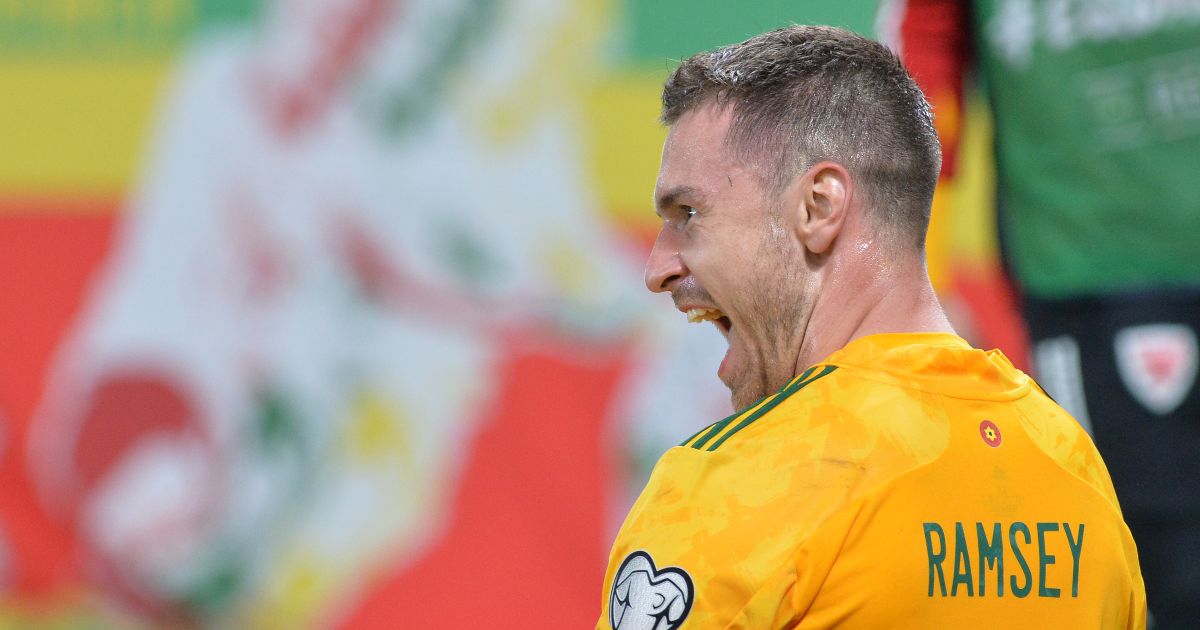 The Magpies have been linked with numerous different players since the takeover of the club was announced on Thursday.

And Agbonlahor thinks Newcastle should go for some Premier League experience with Ramsey struggling at Juventus and Coutinho only starting three matches for Barcelona this season.

“I’d go and get [Aaron] Ramsey or someone like that,” Agbonlahor told talkSPORT. “He’s still a good player and it isn’t working for him at Juventus at the moment.

“I’d target those kind of players where you don’t have to pay them silly money. I’d take [Phillipe] Coutinho too. We were talking about the Manchester City takeover and they had Robinho come in.

“Coutinho’s not really playing his football properly at Barcelona, and Barcelona will take anything – they still owe Liverpool for him, don’t they?

“Barcelona could say: ‘You cancel that Liverpool debt, and you can have him!'”

There have also been rumours that Steve Bruce will lose his job this week before the Geordies play Tottenham on Sunday.

Bruce insisted last week that he wants to be given a “chance” by the owners but accepts that they might want a change.

“That decision is not up to me. I accept that and I will accept what comes my way.”

Meanwhile, financier Amanda Staveley, who headed up the bid from the consortium to buy Newcastle has outlined their grand plans for the club.

Staveley said: “Look, we want to invest at every level of the club.