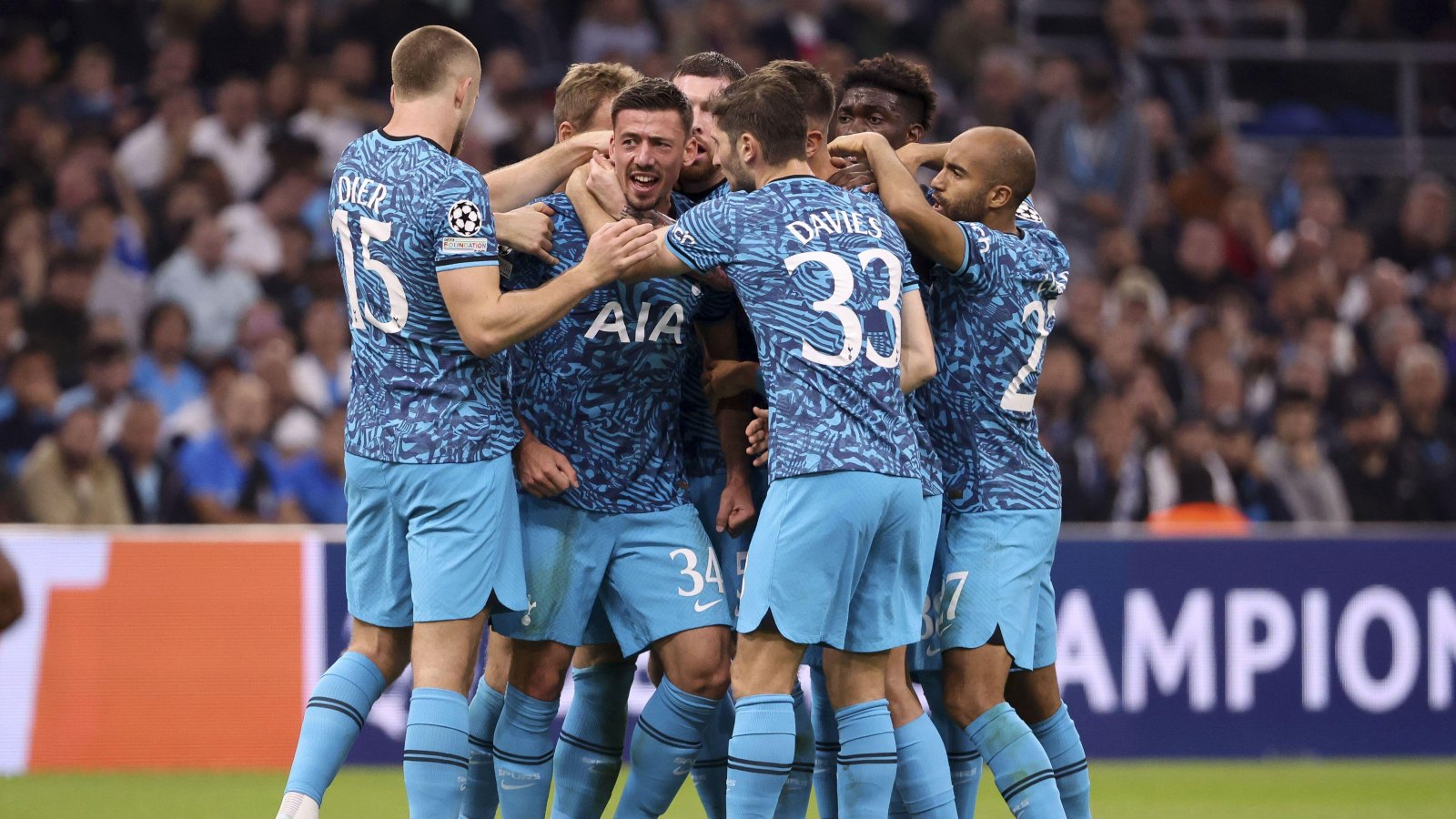 Antonio Conte’s side have come from behind to win twice in the last four days with much-improved second-half performances.

On Saturday, goals from Ryan Sessegnon, Ben Davies and Rodrigo Bentancur cancelled out Bournemouth’s two first-half goals in a 3-2 win before leaving until the fifth minute of injury time on Tuesday night to complete their comeback from a goal down against Marseille.

Their 2-1 win in France secured their safe passage through to the Champions League knockout stages as group winners but there has been criticism of their style o play, not only from pundits but also some of their fans.

And Agbonlahor could not believe what he was seeing in the first half against Marseille with Spurs defending extremely deep.

“You’re going into the game parking the biggest bus you’ll ever see for the first half. And this wasn’t even defensive, it was ultra defensive. Harry Kane was probably halfway through his own half, you know, defending.

“You can play defensive tactics to try and play on the counter-attack but you’ve got to leave one player forward, they didn’t have anyone forward.

“Marseille are fifth, fifth in the Farmer’s League and you park that bus. They won’t keep getting away with it because they are parking the bus but still conceding shots.”

And his fellow talkSPORT colleague, Simon Jordan, thinks Tottenham have to start matches on the front foot more often with better sides likely to pick them off.

“There are going to be good sides that are going to put you to the sword from the get-go and, if you set these teams up in a way where you give teams a chance, better sides will run their sword through you.”

READ MORE: Out with the old and in with the new Spursy: sometimes sh*t but usually triumphant