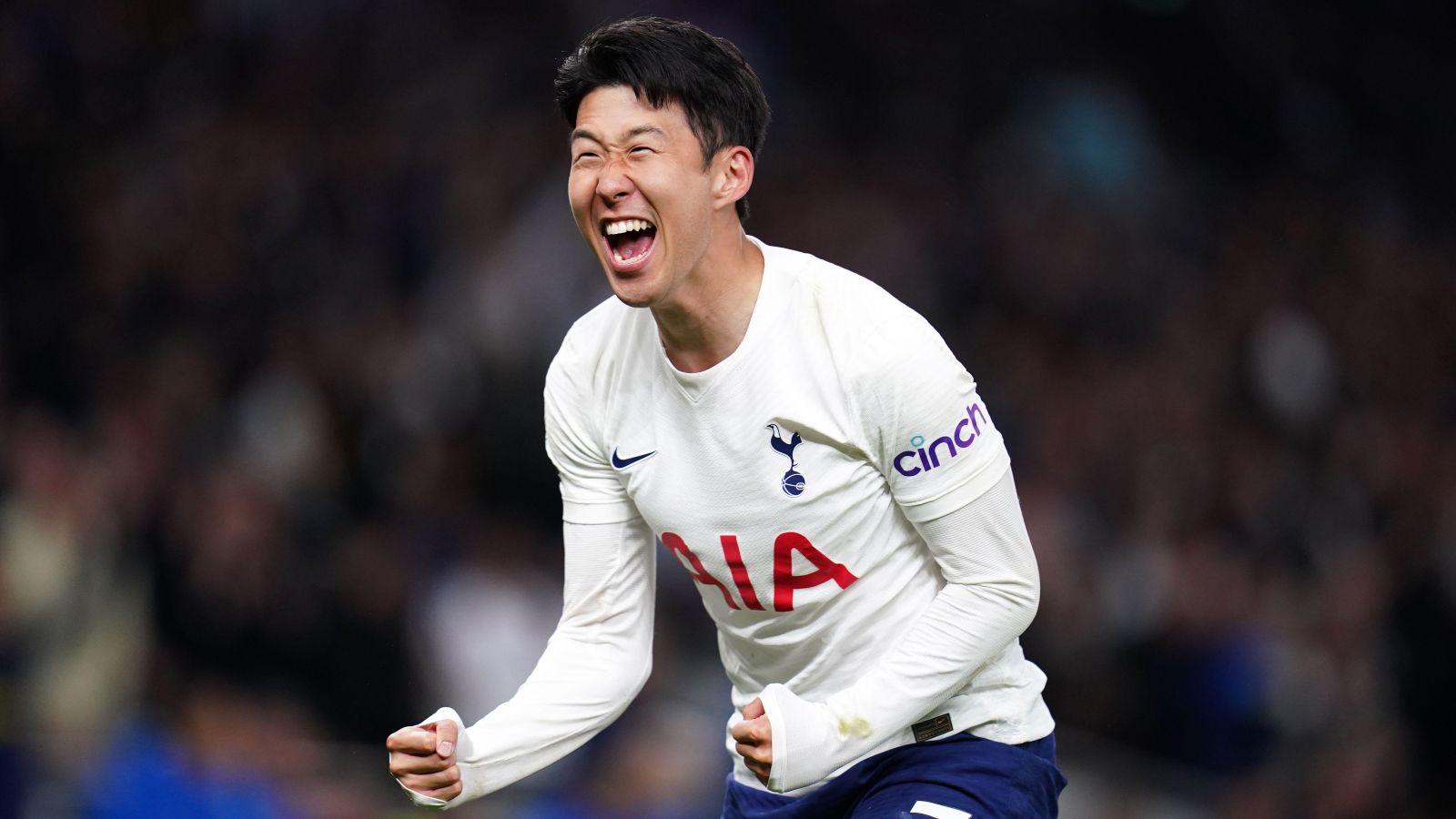 De Bruyne scooped the gong yesterday as Manchester City head into the last day on top of the Premier League table, one point ahead of Liverpool.

Son, who has been in brilliant form for Spurs this season, missed out on the award despite contributing 21 goals and seven assists in 34 Premier League matches.

And former Aston Villa striker Agbonlahor reckons that Son would get into “any team in the world” after his outstanding performances this campaign.

“He’s playing in a team that’s not as good as Manchester City and Liverpool, so it’s harder for him to get chances,” Agbonlahor told talkSPORT.

“I would’ve given it to Son myself, but Kevin De Bruyne has been outstanding as well.

“And Salah, his stats speak for themselves – he’s got the most assists this season, his goals as well. You can see the reason why Salah might feel hard done by as well.”

Agbonlahor added: “If you put Son in a better team, if he was getting more chances, if Spurs were further up the pitch every game like Manchester City and Liverpool.

“I think Son maybe would have been on 25 or 30 goals this season because his finishing is one of the best in the Premier League.

“He walks into any Premier League team and any team in the world. Son he’s outstanding and Spurs are lucky to have him.”

And former England goalkeeper Paul Robinson agrees, he said recently: “Son for me isn’t talked about in the highest bracket, I’d put him in the same bracket as De Bruyne, Kane, Salah, he’s that good for this team and he’s done it regularly.

“You look at his numbers, you look at his figures, the telepathy between him and Kane. It’s not just one season, it’s over a number of season.”