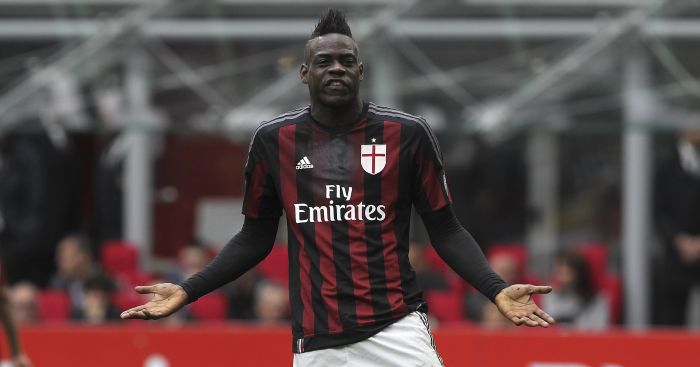 There have been no discussions between Besiktas and Mario Balotelli over a potential transfer from Liverpool, according to the striker’s agent.

Reports coming out of Turkey last week had suggested that the Italy international’s agent Mino Raiola had been in negotiations with Besiktas.

However, Raiola rejects any such talks have taken place and says he hasn’t spoken to any Turkish media outlet over the speculation.

“I have not discussed Mario with Besiktas and I have never spoken to any Turkish media about that. I said last year they are the worst for writing lies and that is again the case,” Raiola told Goal.com.

This comes after the Turkish side had already denied they had any interest in signing the Liverpool outcast.