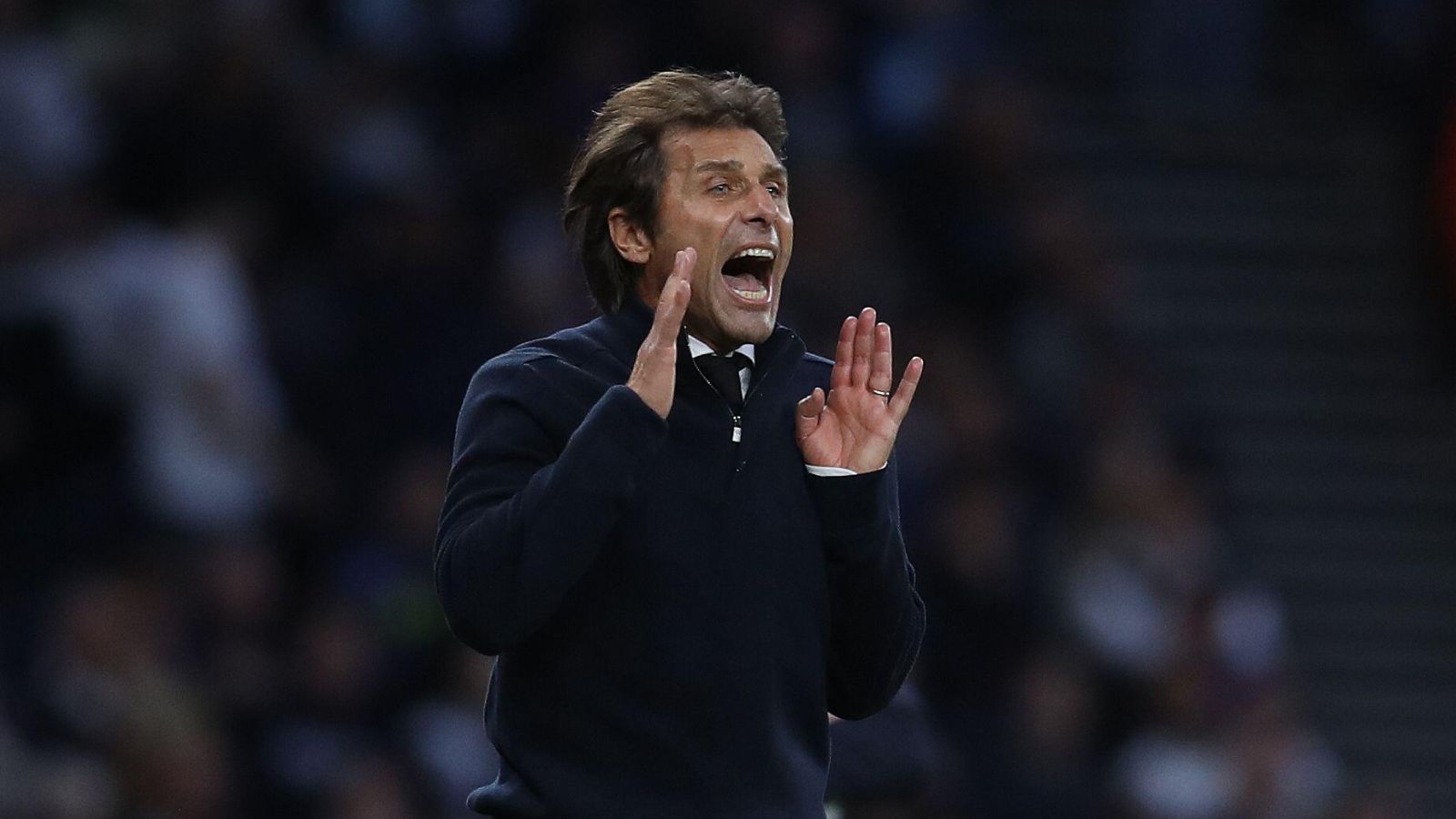 It has been claimed that Antonio Conte “wants to finish a cycle” at Tottenham Hotspur amid reports linking him with Serie A giants Juventus.

Conte is rightly recognised as one of the best managers in Europe. He has previously enjoyed stellar spells in charge of Juventus and Inter Milan.

The Italian also previously had a spell in charge of Chelsea. He helped them win the Premier League and FA Cup in his two seasons at Stamford Bridge.

After the worst 6-2 win ever, we have to ask – are Spurs good or sh*t or what? We really don’t know

The 53-year-old returned to the Premier League towards the end of last year as he replaced Nuno Espirito Santo at Spurs.

Conte has made a great impact since taking over. Under him, Tottenham have won 27 games in 45 across all competitions.

The Italian rarely stays at clubs for a significant spell and talk has rumbled on about his future in recent months. His current Tottenham contract is due to expire at the end of this season.

Spurs are keen for him to extend his deal but it has been reported that the manager has postponed meetings with the club’s hierarchy.

Conte has been linked with Juventus of late and last week it was even claimed that he ‘wants to return’ to his former club.

Speaking on Friday afternoon during his press conference, Conte was quick to insist that talk of him joining Juventus is “disrespectful”:

“This is incredible,” Conte said. “In this period I think this is disrespectful for the coach that works in Juventus and for me working in Tottenham.

“We have just started the season. Many times I have spoken about this topic and I’ve always said I’m happy and enjoying my time with Tottenham.

“We have the whole season to find the best solution for the club and for me, and for sure, I’m enjoying my time at Tottenham.

“I have a great relationship with the owner and [Fabio] Paratici [Spurs managing director of football]. I don’t see any problems at the moment in the future. We both signed the contract.

“I don’t want to listen to someone speaking about this [speculation].”

Italian journalist Giocondo Martorelli has now waded in on Conte’s situation at Tottenham.

He thinks the manager will want to continue at Spurs because he has “just started in England”:

“I think he wants to finish a cycle that has just started in England,” Martorelli said (via Sport Witness).

“I don’t think he can think about a return to Italy, also because at the moment the Premier League is the best.”