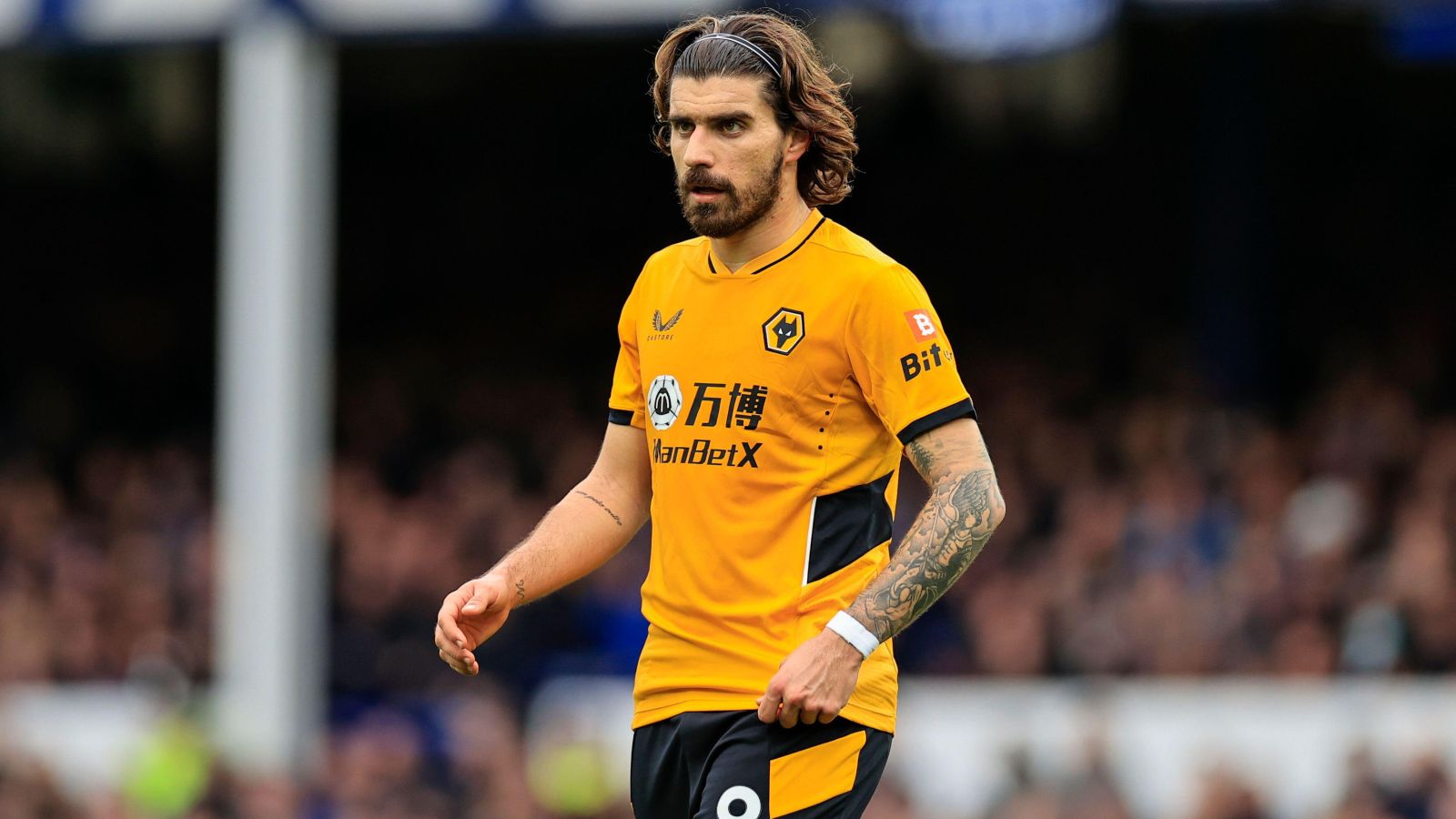 The representatives of Wolves midfielder Ruben Neves are hoping for an approach from Man Utd this summer, according to reports.

Neves has contributed four goals two assists in all competitions this season for Wolves as he’s helped Bruno Lage’s men to eighth in the Premier League table.

Eyebrows were raised when Wolves spent £15.8m to bring Neves in from Portuguese giants Porto while they were still playing in the Championship.

It has turned out to be money very well spent, as he’s been one of their most important players over the last four Premier League seasons, since getting promoted in 2018.

But there has been speculation over the last few campaigns that he could leave Wolves if a club make a big offer for him.

And the Manchester Evening News claim that ‘Neves’s representatives, the Gestifute agency led by Jorge Mendes, would welcome an approach from United’ this summer.

The Red Devils are keen to bring in at least one new midfielder in the summer transfer window to add energy in the middle of the park and the report adds that Man Utd are ‘working on a possible deal for Leeds United talisman Kalvin Phillips.’

Nemanja Matic and Paul Pogba are both expected to leave in the summer transfer window with their contracts at Old Trafford expiring.

Despite Bruno Lage claiming that Neves is worth at least £100m in the current market, MEN ‘sources have dismissed that as posturing and Wolves are expected to cash in for a lower fee’.

Speaking earlier this month, Wolves boss Lage said of interest in Neves: “I don’t know if it’s Man United or other teams, what I know is we have a special player here with us.