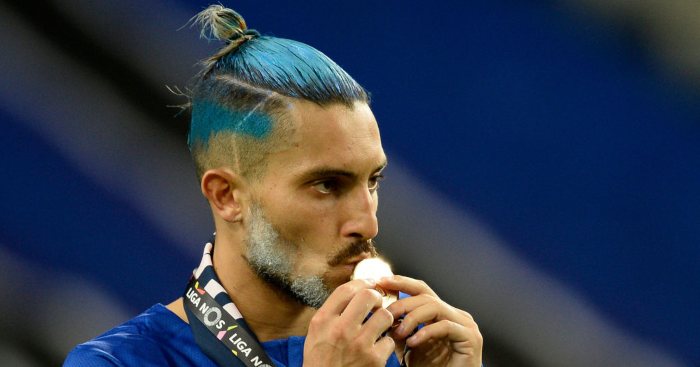 Man Utd are close to wrapping up a deal for Porto left-back Alex Telles, according to reports in Portugal.

The Brazilian left-back scored an incredible 11 goals in 31 appearances for Porto in the Portuguese top-flight last campaign, while he also contributed eight assists.

That led to speculation that Chelsea were considering him as an alternative to Ben Chilwell, before the England international signed for Frank Lampard’s side.

MAILBOX: What team or season needed the ‘All or Nothing…’ treatment?

The 27-year-old has been linked with a move to the Premier League for years, only for clubs to end up going for other targets – but now Man Utd could finally bring him to England.

A Bola (via Sport Witness) claims that the Red Devils have ‘intensified contacts’ over a potential move for Telles with Man Utd in front of Sevilla in the race to land the left-back.

The report adds that Telles’ representatives have travelled to Manchester in an effort to tie up the deal as soon as possible.

There had been other reports this week that reckoned Man Utd could opt for Real Madrid left-back Sergio Reguilon with AS claiming that a ‘very interesting offer has arrived from’ the Red Devils in ‘recent days’.