Home All The News Agent of Turkish goalkeeper: ‘Liverpool officials have talked with us’ 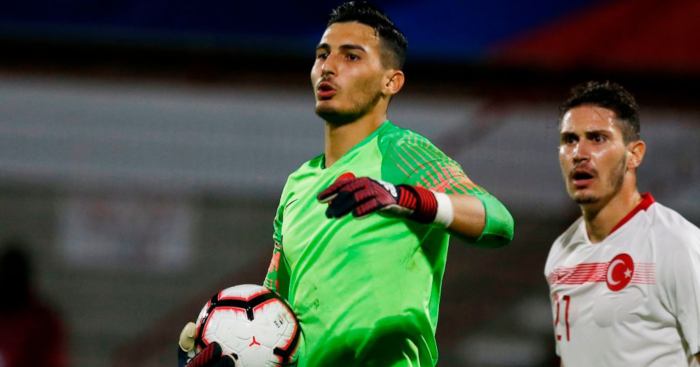 Liverpool have been in contact over the availability Trabzonspor goalkeeper Ugurcan Cakir, according to the player’s agent.

Cakir has played 23 times in all competitions this season for the Turkish side after coming in and establishing himself as the club’s number one from November onwards.

With Simon Mignolet expected to leave Anfield this summer, the Reds are likely to be on the lookout for a new back-up goalkeeper to current first choice between the sticks Alisson.

The Brazilian has been a revelation since joining in the summer in a £65million deal from Roma with 21 clean sheets in the Premier League this term.

And Cakir’s representative, Erdi Kirkpinar, claims Liverpool are one club that have approached him over the 23-year-old.

“Every team have scouts and some of them are following Ugurcan’s matches,” Kirkpinar told Ajansspor.

“Schalke haven’t made an official offer for him. I know Lille and Schalke are following him.

“Liverpool are also interested in him. Liverpool officials have talked with us, we had some contacts, but no official offer has come from them.”