Muriqi's agent has been "contacted by some of the top clubs in Europe". 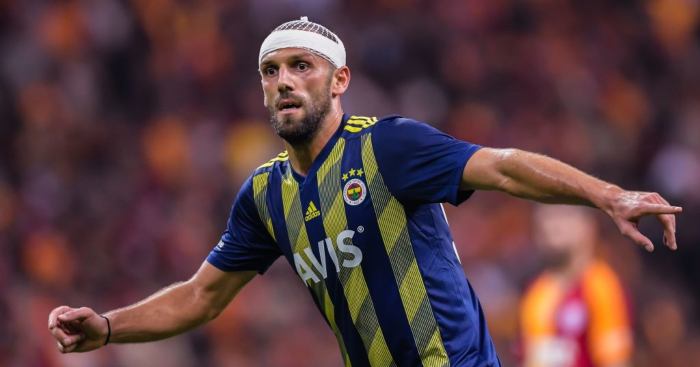 The agent of Fenerbahce striker Vedat Muriqi has responded to talk of his client moving to Burnley, Tottenham or Manchester United.

Reports in the Turkish media had linked all three clubs with rejected bids for the striker, with Fenerbahce understood to be wanting to wait until the summer.

Canatar said: “Muriqi has a four-year contract agreement with Fenerbahce, we are of course delighted that some of the top clubs in Europe are interested in Muriqi and scouting him.

“But we are not considering a transfer in January there is a zero percent chance he leaves.

“We have been contacted by interested clubs I left these matters with Damien Comolli [ex-sporting director] and now with Selahattin Baki.”

Muriqi has 12 goals and four assists in 17 league starts this season.