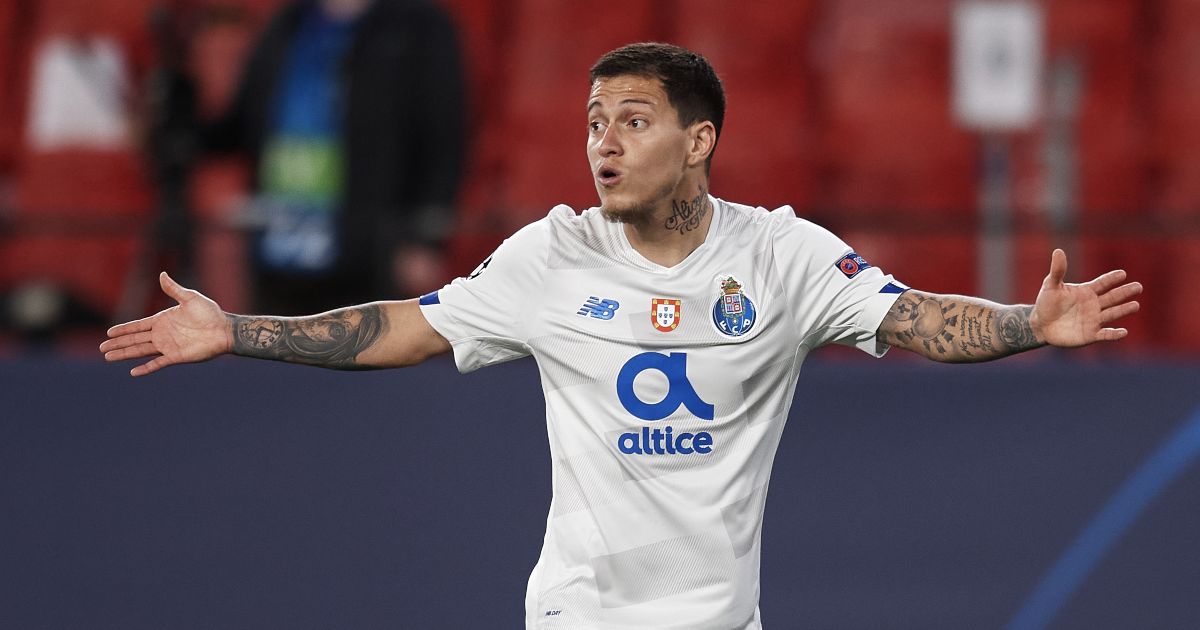 The agent of Porto star Otavio hasn’t ruled out a move to Premier League side Liverpool this summer amid rumours.

There has been speculation that the Reds will look to bring in a midfielder to replace Georginio Wijnaldum, who joined Paris Saint-Germain on a free transfer at the end of last month.

Roma’s Lorenzo Pellegrini, Leicester City’s Youri Tielemans and Gladbach’s Florian Neuhaus are among the names being linked with a move to Anfield.

But now Porto’s Otavio has also been mooted over the last week or so with Portuguese newspaper A Bola saying that his ‘departure may be imminent’ after Liverpool ‘advanced forcefully’ for the 26-year-old.

It is understood that Klopp is a ‘confessed lover’ of the Porto man and the German boss has made an ‘express request’ to the Liverpool transfer team to seal a deal.

There have been rumours that his release clause increased to €60m on June 30 after being available at €40m previously – but A Bola (via Sport Witness) are back to say that the Portuguese giants will sell ‘for a price they deem fair’.

And now Otavio’s agent added fuel to the fire by saying he would go to Liverpool “if it’s good for Porto and for Otavio” but he insisted that the midfielder’s focus is still on doing his best for the Portuguese side.

Meanwhile, Paul Merson has called out Roy Keane over his “nonsense” comments on Liverpool midfielder Jordan Henderson before Euro 2020.

Keane suggested that taking Henderson could become a “distraction” for England and that he was only there for a “sing-song”.

Merson responded to those comments on Saturday, he said: “[Henderson’s] a proper pro, isn’t he. He’s a real professional. He has got on with it.

“He hasn’t been in the team and fair play to him. I know Roy Keane said ‘is he going because he’s playing karaoke’.

“It’s nonsense. He goes because he’s a quality player. Great for the team and he’s not a moaner. For me, outstanding.”