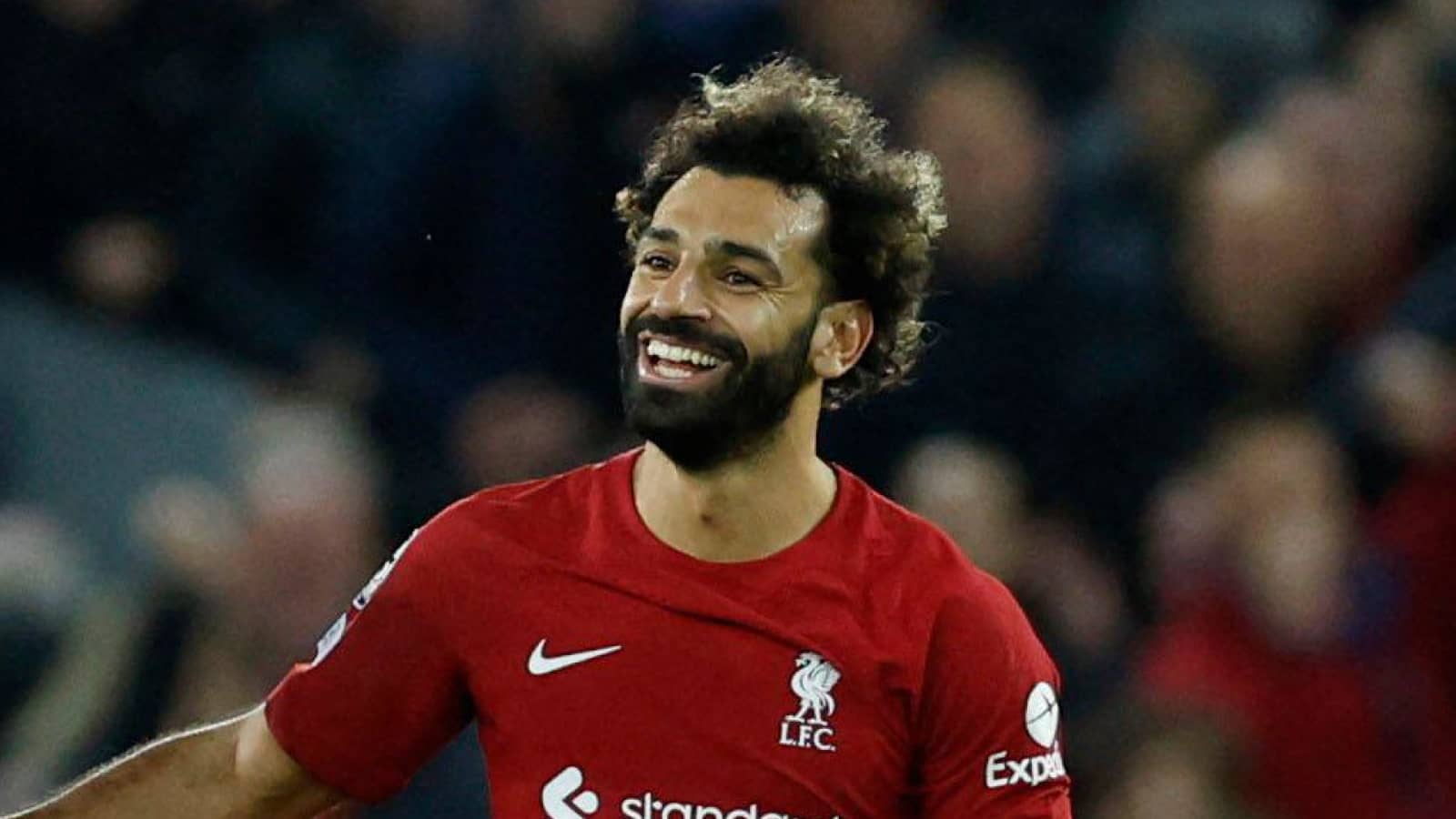 Mohamed Salah’s agent has described the Liverpool star as “the only true international Arab global icon” and hopes he will take home some important awards this season.

Salah has clearly been one of Liverpool’s most important assets during his time at the club. That is reinforced by his 170 goals and 68 assists in 275 appearances for the Reds.

His role has been even more important this season, with his partner in crime Sadio Mane having left for Bayern Munich. Salah’s agent has hailed the Egyptian for his star quality, after he picked up the fans’ player of the year at the Globe Soccer Awards.

“It’s much of a rollercoaster for him on an individual level because he has won every single individual award there is to be won, whilst playing in the strongest league in the world,” he told Al Arabiya Sport.

“With regards to the team results, yes it wasn’t his luckiest year. But hopefully this season he can take home one of the two most important awards.”

Of course, Liverpool went deep in the Champions League, being beaten by Real Madrid in the final. The Reds also had a good Premier League campaign last term, as they narrowly missed out on the title on the final day.

This season, things have not been as easy for them. They are currently sixth in the Premier League, with a couple of good results of late having dragged them up the table.

Salah has shone despite a period of lean form for the Anfield outfit. The forward has scored 14 goals and provided five assists in 21 appearances in all competitions so far this season.

His agent thinks the form he has shown up to this point at Liverpool has given him major influence.

“It’s very easy to criticise, but it’s always better to be the one being criticised than the one sitting there and doing nothing and just issuing criticism,” he said.

“So I fully support what he says, I think people should really listen to him. In all of the fields he is the only truly international Arab global icon.”

Salah’s agent also feels the lack of contract distractions have helped the star to continue performing – given his deal runs until 2025 – though he would have given his all for Liverpool no matter what.

“It’s good to know where he’s going to be for the next two-and-a-half years, but when someone has been playing football for so many years at the highest level – I don’t think you need much motivation,” he added.

“Even when he’s stepped on the pitch he doesn’t think about contracts or these things, he just lives the moment and tries to do his best for whichever team, regardless of where he is playing.”