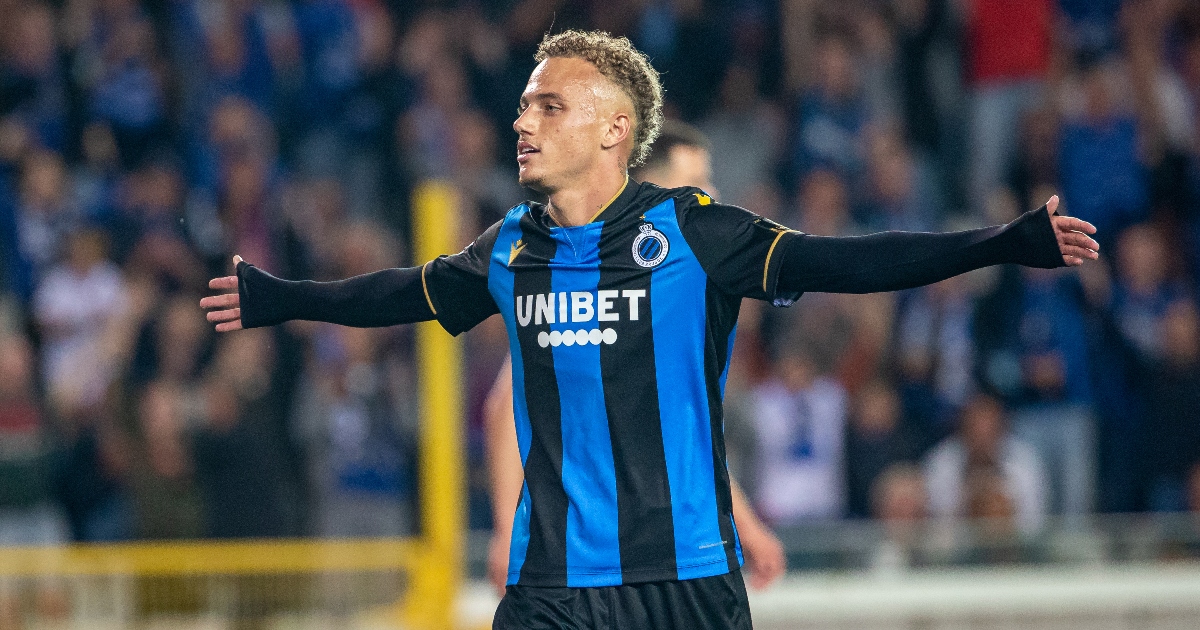 Leeds United are reportedly interested in Club Brugge winger Noa Lang, and the player’s agent has provided an update on his situation.

The Whites were rumoured to be chasing the Dutchman in the summer transfer window, but failed in their pursuit of the player.

This was according to Fabrizio Romano, as well as Football Insider, who claimed he was a ‘concrete target’ in the summer.

Lang was very impressive last term, scoring 17 goals and providing 11 assists in 38 matches in all competitions as Brugge won the Belgian league title.

He has started this season in a similar fashion, scoring four and assisting four in his opening eight matches.

And the 22-year-old’s agent has confirmed Lang received some serious interest late in the summer window, but did not specify Leeds or any other clubs.

“Towards the end there was concrete interest from several competitions. As much as he likes to be at Club Brugge, you noticed he was getting more restless, which makes sense,” Bart Baving told Het Laatste Nieuws [via Sport Witness].

The player joined from Ajax on a season-long loan last summer before making his move permanent.

HLN reported his club were after €30m for the winger, but Baving has suggested they will have to lower their asking price in the current market.

“You saw that clubs were economical. We also heard amounts above €25m for Teun Koopmeiners. In the end, he went to Atalanta for €14m,” he explained.

“With the amount Club Brugge had in mind for Noa, it had become difficult anyway. Add to that, Noa didn’t want to exchange this club for any team.”

His immediate future is uncertain, but it is believed he will see out this season with Brugge.

The Belgian side have been handed a very difficult Champions League group this season, being drawn against Paris Saint-Germain, Manchester City and RB Leipzig.

They kick off their CL campaign on Wednesday night at home to PSG before facing City on matchdays three and four.