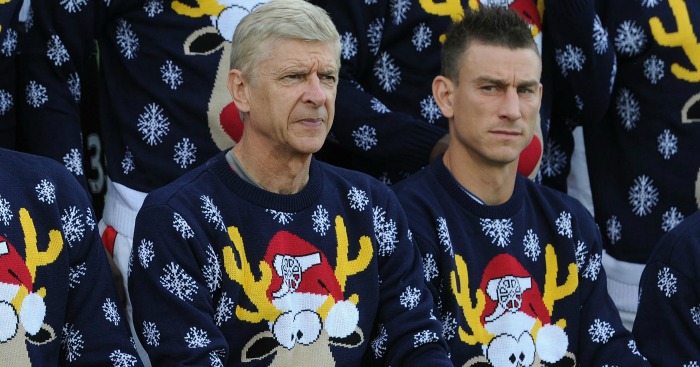 Laurent Koscielny almost followed Arsene Wenger out of the Arsenal exit this summer.

Wenger stepped down as Arsenal manager in May after 22 years in charge in north London.

Unai Emery replaced the Frenchman and oversaw something resembling an overhaul at the Emirates Stadium.

But the club’s captain could have been one of those shipped out had he carried out his initial plan.

“He started thinking about a possible departure from Arsenal at the same time as Arsene Wenger,” Stephane Courbis told France Football.

“It was the right moment, the final moment to leave with the arrival of the new manager. I had already anticipated this, with two or three offers that were starting to make us think.

“We were open to different options, China as much as France. He could not see himself playing for another English team other than Arsenal.

“Since the approach from Marseille least season, the notion of returning to Ligue 1 entered his thinking. It was a genuine possibility.”