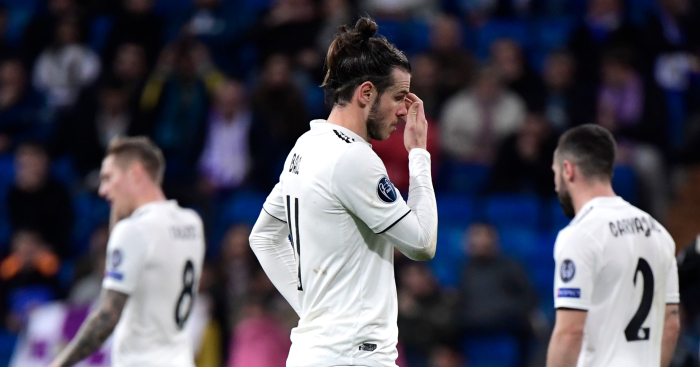 Gareth Bale’s agent Jonathan Barnett says the Welshman “could still be a Real player in three years” and has dismissed the possibility of him going on loan.

Reports on Monday claimed that Chinese Super League side Beijing Guoan want to make the 30-year-old the highest-paid player in China on a deal worth around £1million per week, while Jiangsu Suning have also been linked.

There has been the usual reported interest from the Premier League for Bale with Sky Sports claiming ‘the list of clubs who could afford to land Bale is decreasing by the day’.

“There will be no makeshift deals to get him out of the club,” Barnett told Sky Sports News.

“Gareth is one of the best players on the planet. I can guarantee you he will not be going on loan to any club.”

“If something comes along that suits us, then things could change and he could be gone in a day or a week. Or he could still be a Real player in three years when his contract ends.”

Barnett had called Zinedine Zidane a “disgrace” on Sunday after the Frenchman revealed transfer talks were under way with an unnamed club.

Zidane said that the Spanish side were “working on his (Bale’s) departure”, adding that he hoped a deal could be struck soon “for everyone’s sake”.