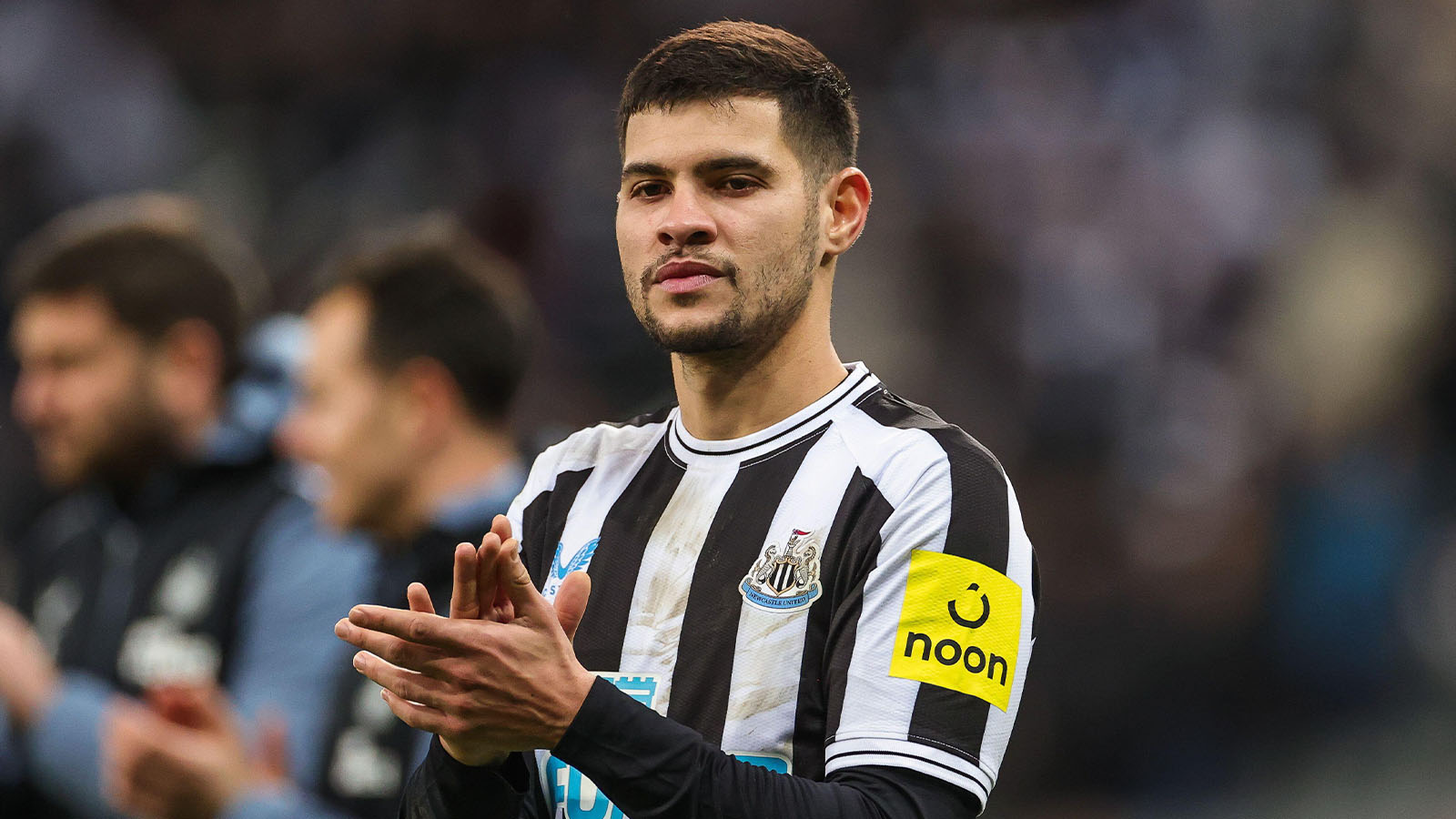 Football agent Kia Joorabchian has claimed that Everton turned down the chance to sign Bruno Guimaraes and Eder Militao in recent years.

Everton currently find themselves 19th in the Premier League table and looking for a new manager after parting company with Frank Lampard.

Recruitment has been a hotly debated subject at Goodison Park lately as several mistakes in the transfer market has ultimately led to their downfall.

Everton have spent over £350million across the last five seasons and yet their squad has massively regressed in that time.

Joorabchian has claimed that the board have been responsible for the signings made in the latest transfer window.

The agent told talkSPORT: “All the signings of the summer – James Tarkowski, Conor Coady, Neal Maupay, Dwight McNeil, the list goes on, all the loans and signings they [Everton] did – were done purely by them and the board.

“We didn’t have any involvement whatsoever.

“We speak to all the owners, I speak to quite a few club owners [in the Premier League], but the point is, what is our job? Our job is to present what we have as a client list and say, ‘This is what we have’.”

He also claims that the club have ignored his advice in the past and turned down the chance to sign two of Brazil’s most promising players in recent years.

He adds: “And Everton haven’t taken any of our advice. So we can’t be that influential.

“In the past, we have offered them Bruno Guimaraes at £16million when he was leaving Athletico Paranaense. They didn’t like him and they went for Jean-Philippe Gbamin instead and Guimaraes went to Lyon.

“Diego Carlos when he was leaving Nantes, we offered him [to Everton] at £11million before he went to Sevilla, and now he’s at Aston Villa.

“We offered them Eder Militao when he was leaving [first club Sao Paulo in Brazil, before he joined Porto – now he’s staring at Real Madrid].”

The agent also aimed a dig at the board adding: “Unfortunately at this moment in time we don’t have any players who would suit them in that kind of relegation battle, or I would offer them.”

Jamie Carragher recently suggested that despite Lampard’s shortcomings, the problems at Everton come from higher up.

The pundit told Sky Sports: “Moshiri doesn’t know what he’s doing, but he’s got a lot of money.

“Lampard, Champions League winning managers like Benitez and Ancelotti, Silva, Koeman has been around the world. So when a club fails, you have to look at the top. It’s a mess.”

READ MORE: Everton are managerless, hopeless and directionless but somehow worth £500m?