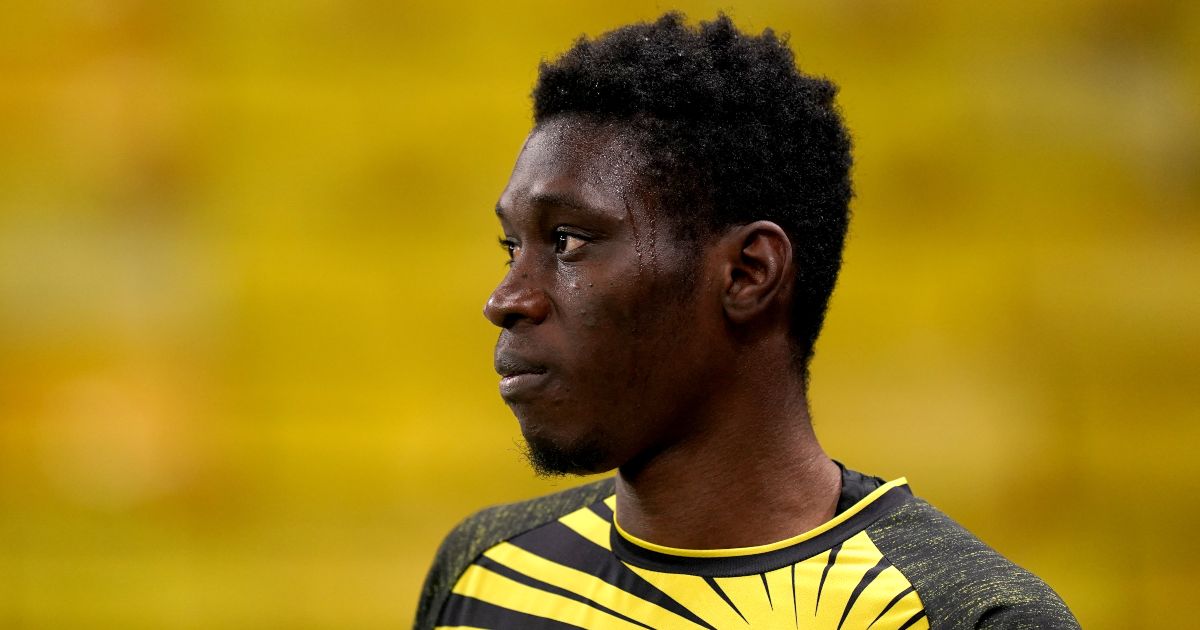 Man Utd failed to get a deal over the line in the summer for Watford winger Ismaila Sarr because they refused to insert an option to buy in their loan proposal, according to his agent.

The Championship side forked out a sizeable £30m to bring Sarr to England from French club Rennes last summer and his performances last season only increased his value.

The Senegal international has contributed five goals and two assists in the Championship for the Hornets this term, with the winger still attracting interest from Premier League clubs.

West Ham were linked in he January transfer window, while Liverpool and Man Utd continue to be credited with interest.

But his agent, Thierno Seydi, has been spilling the beans on failed deals and details the Red Devils’ struggles to get a loan deal over the line in the summer.

Seydi told Panafricanfootball: “During the summer, the Manchester club wanted to sign the Senegalese forward. At the last moment, they offered a loan without an option, which Watford didn’t accept because the loan was expected to be accompanied by an option with right of first refusal for the Manchester club”.

Meanwhile, Sarr recently admitted how he was surprised by the standard of football in the Championship.

He told Watford’s official website: “It’s a hard league and it has surprised me a lot. It’s a very physical league and it’s been tough, but I’ve just tried to work as hard as I can for the team. That’s my job.

“You have to use your body more against defenders in this league as everyone is really physical. Everyone fights so hard and I have to win these battles for the team.

“I cannot only use my speed in the Championship and just use the threaded through ball. We must use different tactics and find a different way other than pace.

“I can bring more to the team. We must keep winning games, especially against our direct rivals. Then promotion will be possible, but we have to be thinking about every game as if it’s a final.

“It’s very important to get back to the Premier League. This is our mission and everybody is working hard to fulfil this objective. It will not be easy, but this is our ultimate goal.”