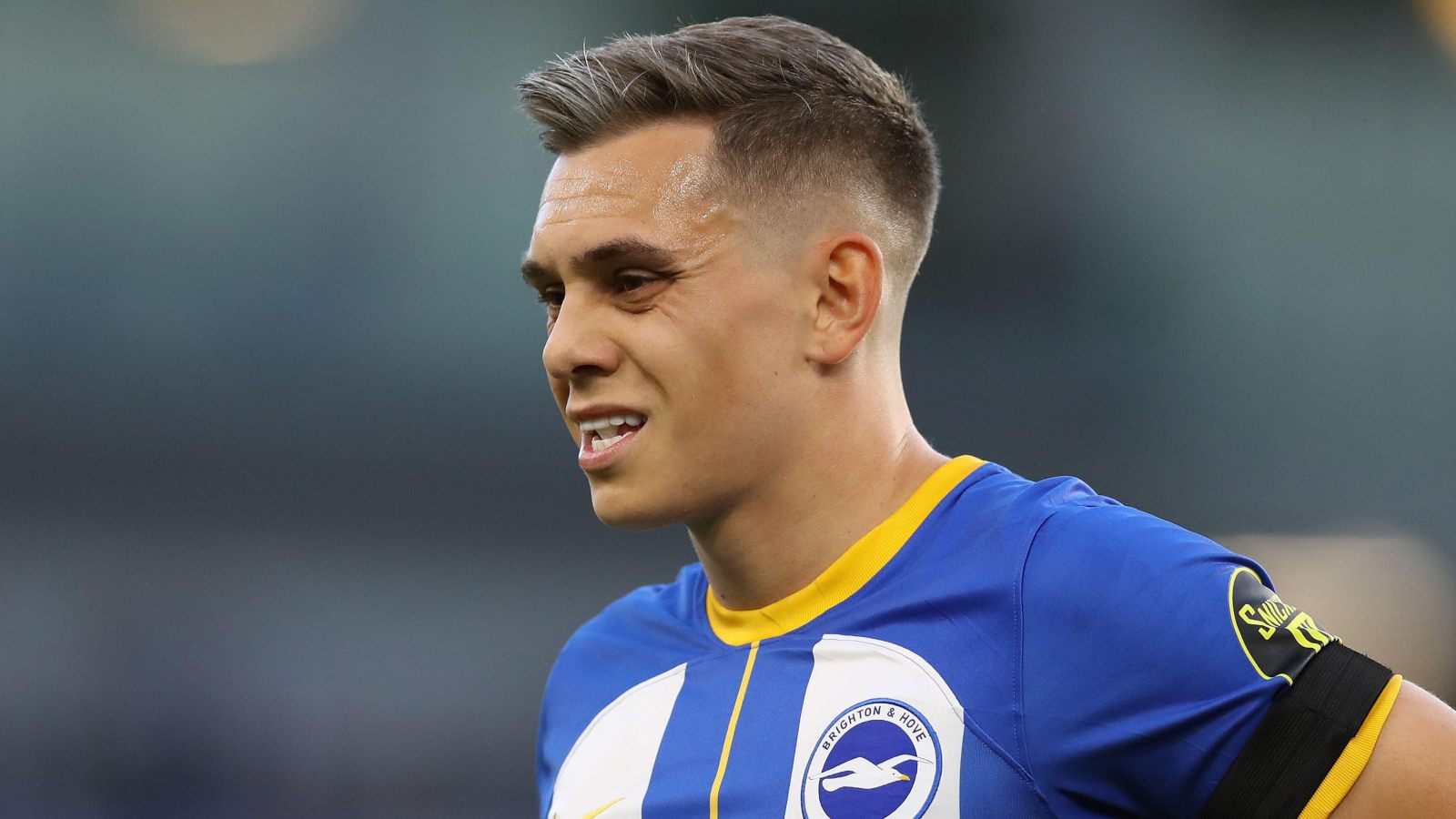 Leandro Trossard’s agent – Josy Comhair – has confirmed that Tottenham Hotspur were in talks to sign the midfielder before he joined rivals Arsenal.

The Gunners moved for Trossard after they failed to sign Mykhaylo Mudryk from Shakhtar Donetsk.

The 22-year-old was identified as a priority target this month but Arsenal acted swiftly to sign Trossard as an alternative for a significantly lower transfer fee.

Trossard has been in fine form for Brighton this season with his seven goal involvements in 16 appearances. But he has fallen down the pecking order in recent weeks after butting heads with Roberto De Zerbi.

His contract was due to expire in the summer but they had the option to extend his deal until 2024. This enabled them to demand a decent fee and he has been sold to Arsenal for a fee that could rise to £27m with add-ons.

Gunners boss Mikel Arteta is delighted to have Trossard on board as he feels that he “can have an immediate impact”.

“We are really happy to have him. He’s a player we have followed for a while now,” Arteta said.

“The opportunity came – we had the necessity to have a player in the frontline who is versatile enough to play in different positions.

“He knows the league, he has enough experience here and I think he can have an immediate impact in the team.

“We have to think short-term, but medium and long-term as well. He gives us all of that. He’s a very intelligent player.

“When you look at his career and what he’s done in the last few years, he’s a player that fits our way of playing.”

Trossard was linked with Tottenham Hotspur before his switch to Arsenal was confirmed. It was reported that they submitted a cheeky £12m to Brighton.

This was unsurprisingly rejected by the Seagulls and Trossard’s agent – Comhair –  has revealed why talks with Tottenham broke down.

Comhair has suggested that Tottenham were being indecisive, while it took Arsenal just a day to reach an agreement with Trossard and Brighton .

“Spurs were in contact with us for the last two weeks,” Comhair said (via The Mirror).

“But it was ‘we want him, but wait this, wait that’

“Wednesday we got in touch with Arsenal – 24 hours later they had an agreement.”

Then in a separate interview with Het Laatste Nieuws, Comhair stated: “I called [Arsenal sporting director] Edu Gaspar on Wednesday.

“I explained the situation. Before the World Cup, we agreed that Leandro wouldn’t sign a new deal with Brighton.

“So they had to sell him now. Marseille were interested, I also talked to Tottenham. But they wanted to wait.”