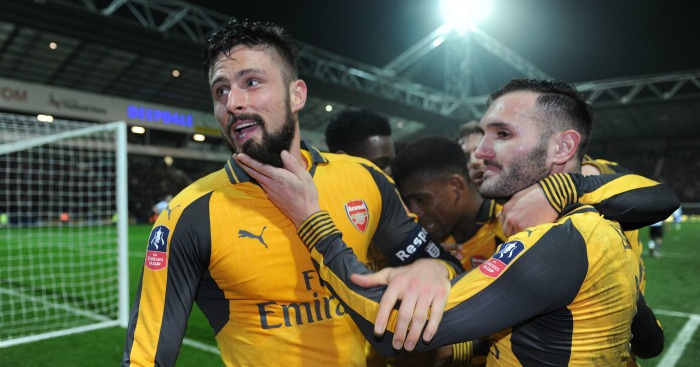 Arsenal have rejected another bid from Deportivo La Coruna for striker Lucas Perez.

Perez is destined to leave the Gunners this summer, having failed to break into the first team after joining for £17m last summer.

The Spaniard is intent on rejoining Deportivo, but Arsenal are yet to agree a fee with the La Liga side.

Perez’s agent, Rodrigo Fernandez Lovelle, hit out at the club for “devaluing” the player before refusing to sell him, and has opened up further on the situation.

“It was a more than reasonable offer for a player who Arsenal have devalued,” Lovelle told La Voz de Galicia.

“But the club have turned down the offer and so far they have said rejected everything.

“Most recently there has been an offer of €10m plus €2m in variables which they didn’t consider and then Depor went up to €12m without variables and again they rejected it.”