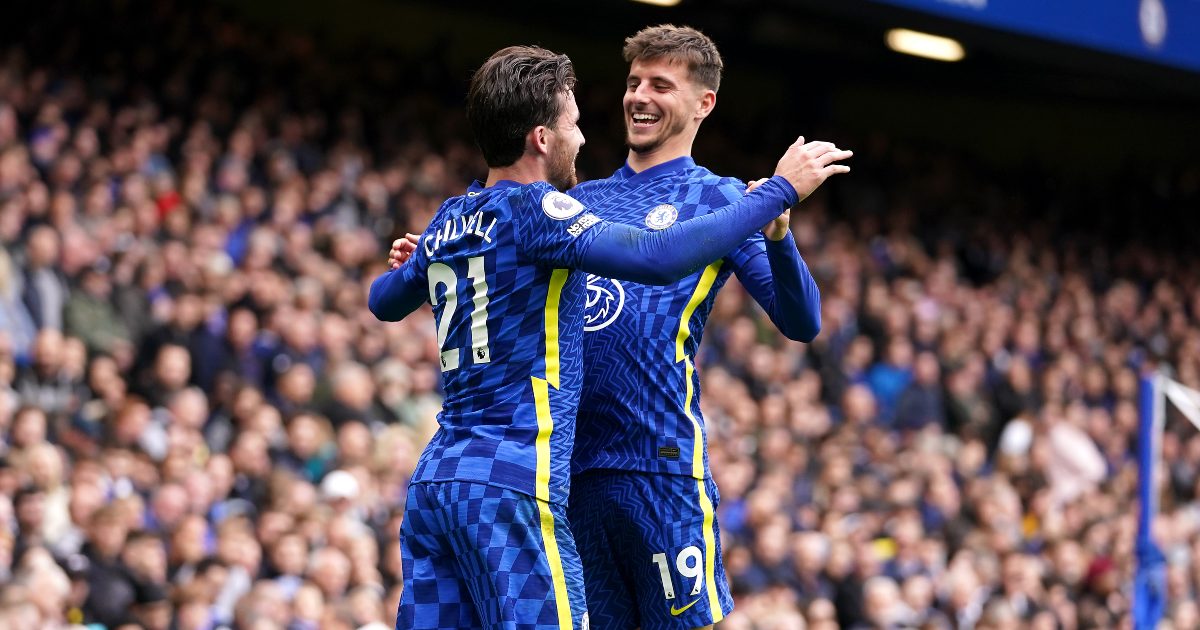 Former Chelsea player Andy Townsend has praised their “tremendous” midfielder Mason Mount who is becoming a leader for the Londoners.

The 22-year-old made his breakthrough for Chelsea during the 2019/20 when Frank Lampard was in charge.

Since then, Mount has established himself as a mainstay in the Blues first team. He has also been a key player for England as he has been capped 26 times.

The midfielder scored his first Chelsea hat-trick on Saturday as he helped his side hammer Norwich City 7-0 at Stamford Bridge. These were his first goals of the 2021/22 season.

Townsend played over 100 times for Chelsea between 1990 and 1993. As reported by Football London, he has suggested that Mount is becoming a leader:

“Every time, he’s in their best 11. I think he has shown now for club and country that he can operate in the big games.

“He has good discipline about his game. He is an aggressive boy, he’ll throw himself into a challenge, but you rarely see him getting involved with anything unnecessary.

“The team are now looking at him to lead from that position and I think he’s doing that. He is tremendous.”

“Outstanding player and I love him in this position [up front],” Cole said.

“It’s interesting Thomas Tuchel says he doesn’t see him as a false nine, he sees him as a nine. He played his best stuff in Germany in that role, it frees him up.

“He’s what I like to call a penalty box player where he comes alive, he gets more space there. He makes clever runs.

“With Kai Havertz he reminds me a lot of Eidur, when he played here he could play that role as a nine but also play in midfield.

“I think he’s going to relish the next five or six games where he’ll look at those and think there’s goal in there for me.”