Home All The News Aguero was the ‘worst trainer’ at City, says ex-teammate 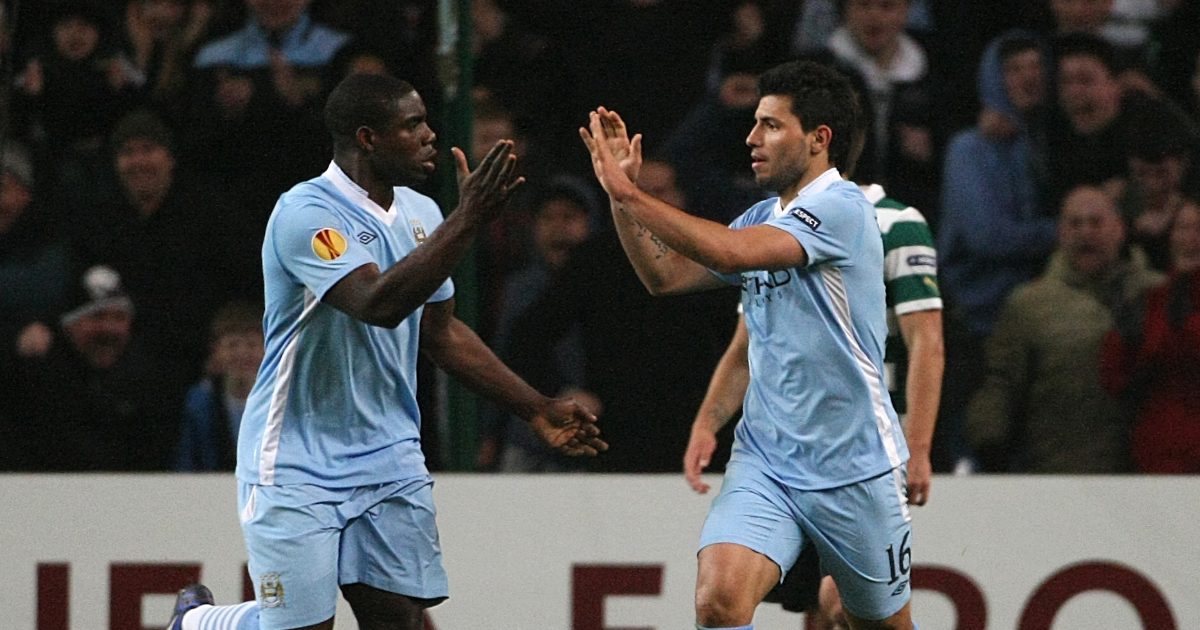 Micah Richards has claimed that Sergio Aguero was the “worst trainer” at Man City, but it was “game over” when it came to his finishing.

Richards was still a key part of City’s defence when Aguero joined the club in 2011 for around £35m.

The forward made an instant impact as he shone during his debut season in the Premier League. He scored the vital goal that secured them the title on the final day of the campaign.

If Solskjaer is sacked then Guardiola must go too…

Over the years, Aguero has established himself as one of Man City‘s greatest ever players. He scored 260 goals for them from his 390 outings across all competitions.

The striker’s contract with City expired at the end of the season and he has now joined Barcelona on a two-year deal.

Richards has told BBC Sport that at times, Aguero would not “even have his boots tied up” for training:

“From the moment he came through the door, you are in awe. You have that feeling of ‘wow’. The only other time I had that was when Robinho came through the door. For us growing up, Shaun Goater or Nicolas Anelka was a big thing – so when Aguero comes, you can’t believe this is happening.

“He was the worst trainer in the history of training. He had that laid-back style. Aguero would just walk around. Sometimes he wouldn’t even have his boots tied up. But the moment it came to the finishing, it was game over. I thought he was going to be sensational but when I trained with him I thought ‘have we made a mistake here?’ I thought Tevez was better – but then he makes his debut…

“The fans just erupted when he came on and it was like a genuine superstar here. You can’t write it and from them I knew we had signed a player.

“I was there for four years with him. With Aguero, you don’t associate him with being a superstar in terms of how he was off the pitch. He was the most humble person ever.”