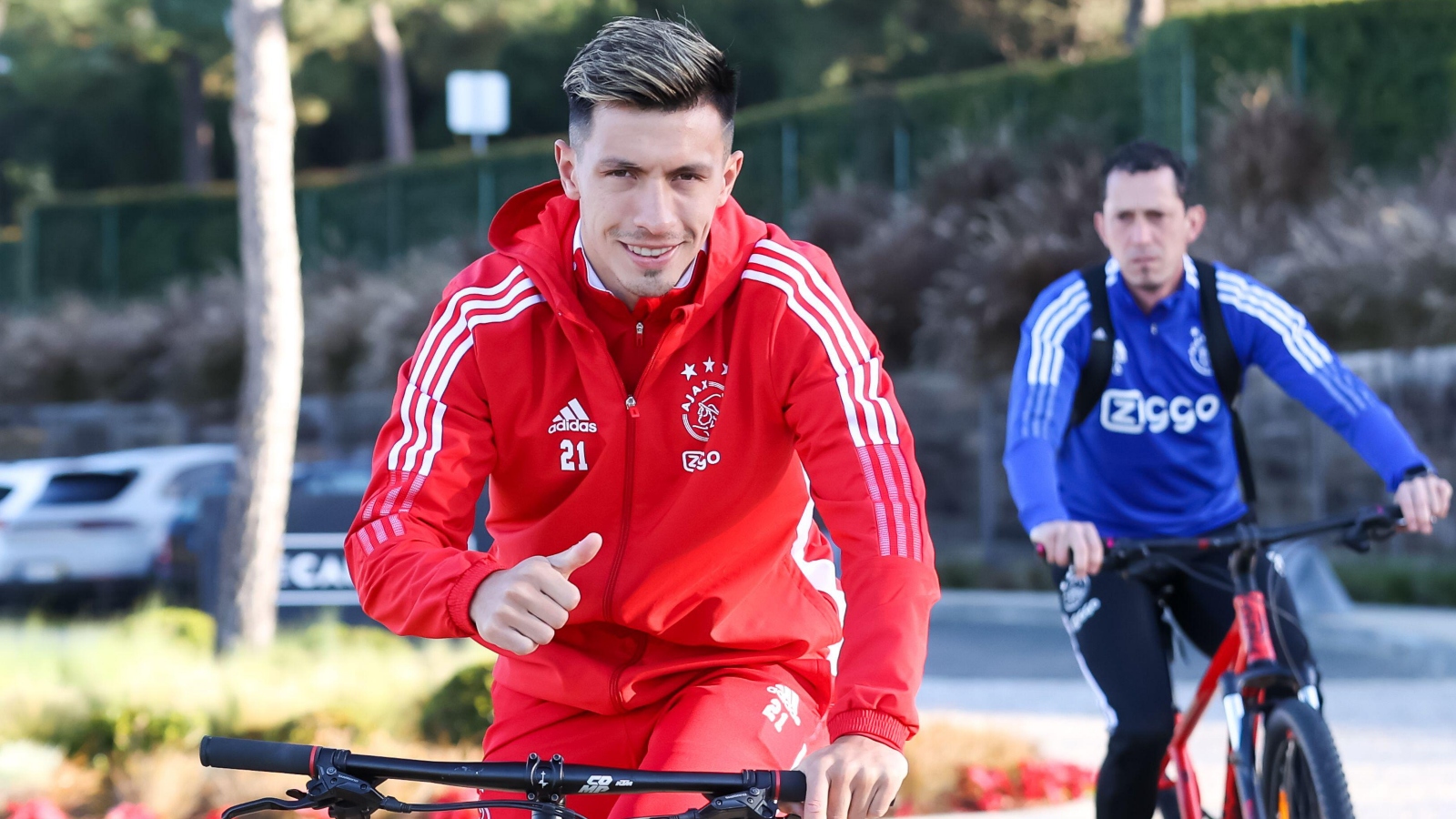 Ajax are yet to respond to Arsenal’s second bid for Lisandro Martinez, with Manchester United also keen, according to Charles Watts.

The Argentine defender played 36 times across all competitions last season and can operate as a central defender, left-back or defensive midfielder.

Ajax reportedly value the 24-year-old at around £42million, however, Arsenal have made an offer in the region of £35m after having their opening bid turned down.

Manchester United are keeping tabs on the player’s situation with Erik ten Hag a huge fan having just left Ajax.

Speaking on his YouTube channel, Goal reporter, Charles Watts, confirmed the Gunners’ bid and has stated that the Dutch champions are yet to respond.

“There has been a second bid now made to Ajax from Arsenal,” he said. “The first one was rejected out of hand. This one, as far as I’m aware, they are yet to get an official response from Ajax. They are still mulling it over. It’s for around £35m; the first one that was rejected was for around £29m.”

Watts also revealed that Martinez is “keen” to play in England, with United asking Ajax to be “kept informed of the situation”.

He continued: “My understanding of the situation is that he is very, very keen on a move to the Premier League. He’s very appreciative of Ajax, he doesn’t want to ruffle any feathers with them, the club have treated him very, very well.

“Manchester United are also interested in Martinez, they are in the mix and they have asked Ajax to be kept informed of the situation while they kind of prepare a bid.

“Obviously, at the moment their focus is very much on getting a deal for Frenkie de Jong over the line from Barcelona. But once that’s done, and that looks like we’re getting to the end of that now and De Jong will soon be a Manchester United player that they might well make a move for Martinez.

“That could complicate things for Arsenal but he is a player that Mikel Arteta really does like, like I said he is keen, open on a move to the Premier League, it kind of just depends on Ajax.”