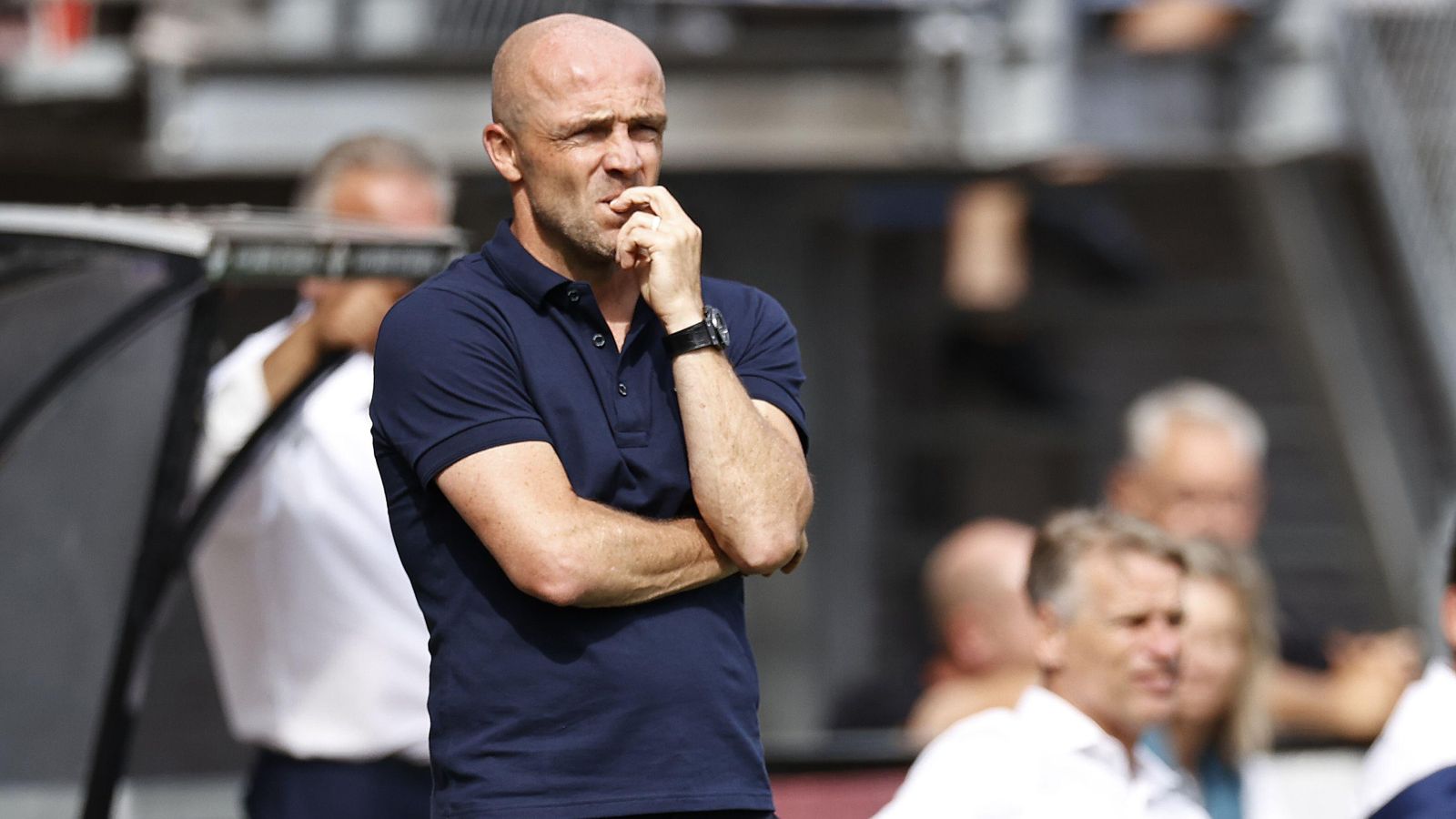 Ajax boss Alfred Schreuder thinks the way Antony has handled interest from Man Utd has been “weird” as he lacked professionalism, while former Netherlands international Marco van Basten has claimed he only had “a few good games”.

The Red Devils are set to announce his signing on Tuesday after the Brazilian flew to Manchester on Monday night ahead of a medical.

Man Utd and Ajax have agreed a fee of €100m with €95m guaranteed and another €5m in the form of add-ons.

The Red Devils were in desperate need of another attacker this summer and have used most of their remaining transfer budget on the 22-year-old.

Antony skipped training to push through a move to Man Utd and Schreuder really didn’t like the way the winger went about things.

“Certainly. [It’s] not good. It’s a shame it happened. Personally, I just think it’s bad. I think that’s weird. He was eventually addressed about that,” Schreuder said.

“If you’re Ajax, it’s just bad that this happens, I understand if you’re disappointed for a day or two, but you’re also a professional. But within a few days you will understand what is going on. Then I’ll just continue with the guys who are there.

“Of course there are several people who decide about it. I just think it’s bad that it happens. I’m angry about it too.

“What are we doing now? That frustrates you as a trainer. Then I think: you’re just a f**king player. You just have to do your thing.

“I talk to him about it and hear his side of the story. You try to brush it off as a trainer and move on with the guys you do have. But my personal feeling is that it’s just bad.”

Antony has contributed 18 goals and 14 assists in his two and a bit seasons in the Eredivisie and there is a feeling Man Utd have paid Ajax over the odds for the Brazil international.

And Netherlands legend Van Basten doesn’t think Antony is worth the money with the former Sao Paulo winger only producing “a few good games”.

“Antony hasn’t proven much yet. Of course he played a few good games. But his efficiency has not been high in the last two years.”