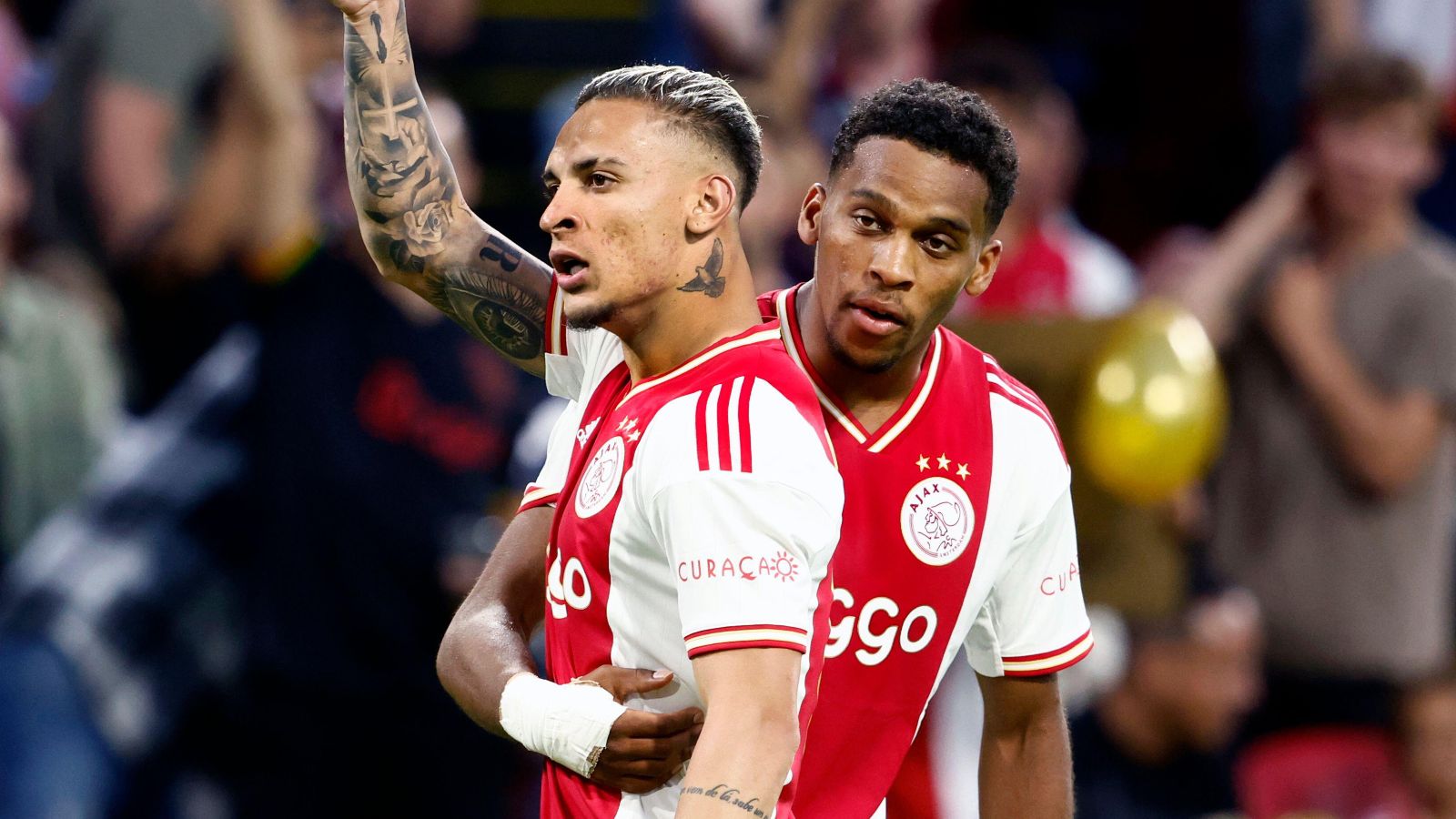 Ajax defender Jurrien Timber has admitted that he still “dreams” of a big move elsewhere after being targeted by Manchester United earlier this summer.

Man Utd have raided Ajax a few times in recent months. This started with them appointing Erik ten Hag as Ralf Rangnick’s replacement.

One of his first summer signings was Lisandro Martinez, who has joined Man Utd from Ajax for around £57m.

It was no secret in recent months that the Red Devils were also keen to sign Antony.

They have finally got their man as he has agreed to join Man Utd for a fee that could rise to £84.8m with add-ons.

Antony was involved in twelve Eredivisie goals last term and he has made an excellent start to this season.

Timber has now insisted that Antony “deserves” this big move:

“I think we have a lot of good players in the group, but it’s up to Ajax to say whether he should be replaced,” Timber said (via Sport Witness).

Timber himself was linked with Man Utd earlier this summer but he ended up signing a new long-term contract extension at Ajax.

Despite this, he has admitted that moving to an elite team would be a “dream come true”:

“It would be nice. That would be a dream come true,” Timber added.

“I am still young, so that is why they say talent. If you compare me to everyone else, I think I did well compared to the older boys.

“The hunger remains. If I win it (talent of the year) this season, I want to win it next season too.”

After penning his extension, Timber explained that his “gut feeling” was that it was right to remain at Ajax:

“In the end, my gut feeling will be the deciding factor. The picture has to be right.

“You can go to a big club. But if you’re not going to play there it’s better to stay with Ajax. And Ajax is also a big club.

“We play football in the Champions League and I play there together with the best players in the Netherlands. That is not nothing. Of course, I can develop further [at Ajax]. I am 100 per cent sure of that.”