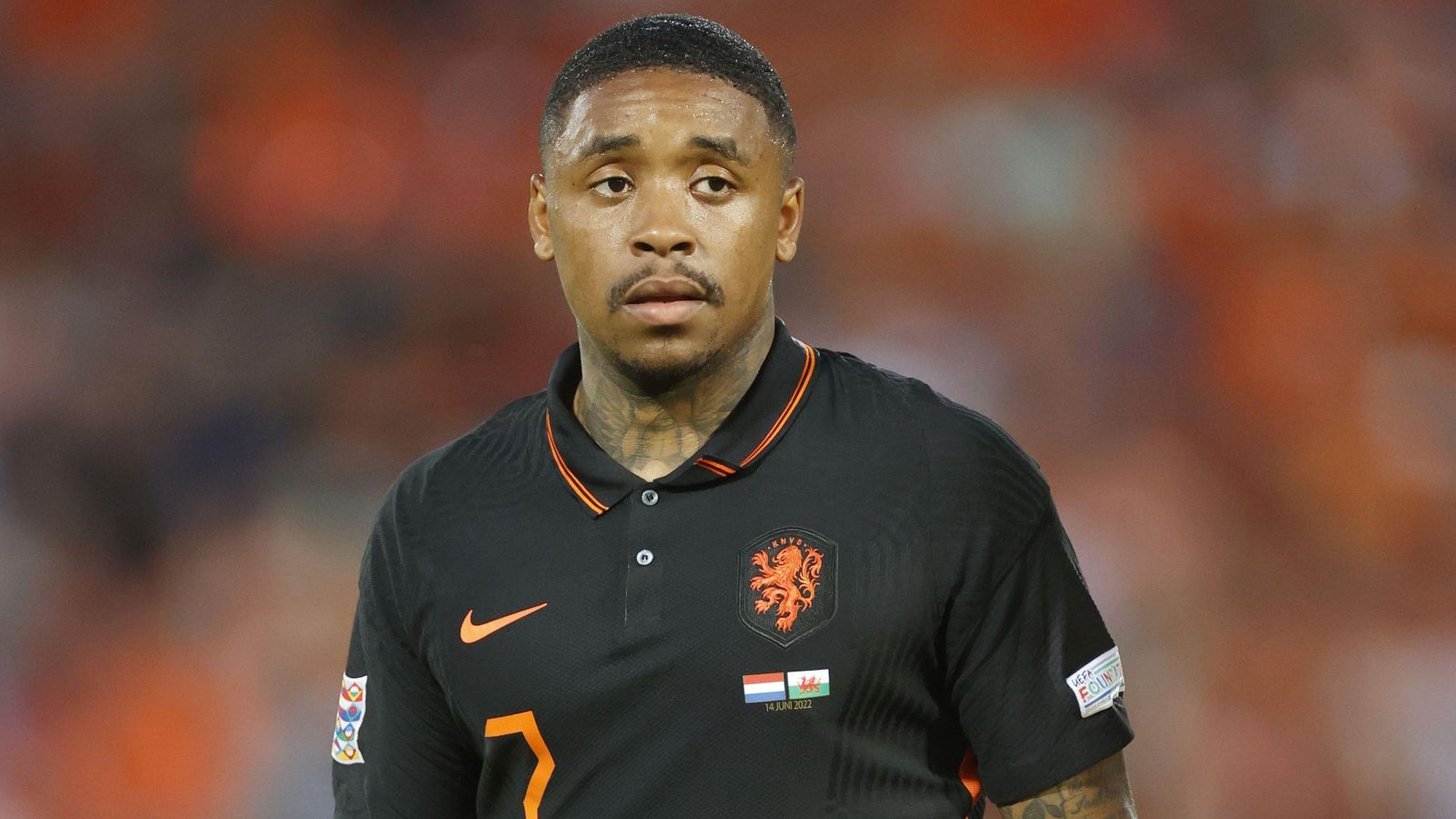 A Dutch journalist has told Ajax they are paying a “foolish” fee to sign Tottenham winger Steven Bergwijn this summer .

The Netherlands international scored 19 goals and assisted 22 more in his last 18 months at PSV Eindhoven before making the move to Spurs in January 2020.

But Bergwijn has failed to live up to expectations in the Premier League with just four goals and four assists in the league over his two seasons in north London.

Dalglish for Prime Minister? Solskjaer to step in? Six of the best caretakers as Boris resigns…

And now the 24-year-old looks set to move back to the Eredivisie with champions Ajax after Spurs reportedly accepted a €32.5m offer with the Dutchman spotted in the Netherlands undergoing a medical.

But Dutch journalist Henk Spaan reckons Ajax are paying over the odds for a player, who signed for Tottenham for £26.7m, and has arguably regressed.

“That (the fee) is also foolish,” Spaan told Ajax Showtime. “Ajax has been working on it for at least one and a half years. There were earlier moments to take him over if Ajax had acted faster and more adequately.

“Because of his goals against Leicester City and his good play in the Dutch team, other clubs in the Premier League are also waking up. The market value is determined there.

“That they now have to pay 32.5 million is a policy error. I think they were able to get him for 24 million euros earlier.

Bergwijn recently revealed that he had his heart set on leaving Tottenham this summer after he claims he was “hardly looked after” in north London.

Speaking after a Netherlands friendly match last month against Belgium, Bergwijn said: “I just need to go play. I want to leave Spurs now, that’s for sure.