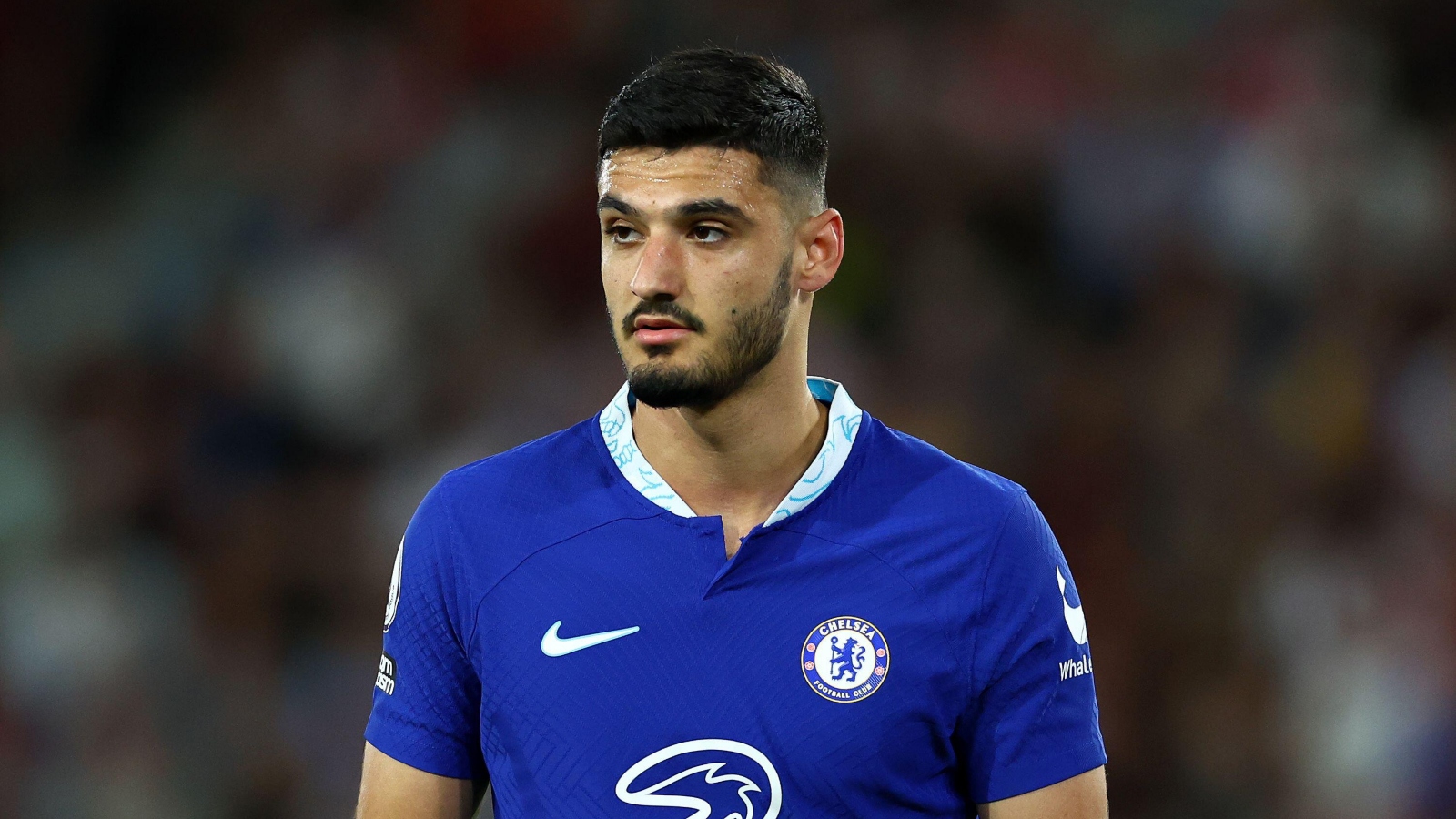 Double boost for Chelsea, who may be able to sign Ajax midfielder Edson Alvarez in January and have agreed terms with Armando Broja over a new long-term contract.

The 20-year-old striker will be given a chance to play for the Blues’ first team this season after the club rejected several bids in the summer transfer window.

“It’s the club I’ve dreamed of playing for my whole life, the club that I support and the club that I love. I’ve been here since I was a boy so it’s a surreal feeling for me and my family.

“To be able to put on the blue shirt with the first team is a dream come true. It’s amazing every minute that you get to play on the pitch because this is one of the biggest clubs in the world.

“There’s always competition and everyone wants to play so I’m just happy that I have the opportunity to be a part of it. Hopefully I get to play a lot of matches and be a part of the team’s success.”

Broja will compete with Kai Havertz and new signing Pierre-Emerick Aubameyang for a starting berth this term.

Aubameyang was one of two deadline day signings made by Chelsea, who also signed Denis Zakaria on loan from Serie A club Juventus.

The Blues were in the market for a new defensive midfielder and had initially tried to bring in Edson Alvarez from Ajax.

The Dutch champions were not open to selling the Mexican, however, as the transfer window in the Netherlands had closed a day prior to the window in England.

Chelsea reportedly bid as much as €50million for Alvarez and the player was very keen on the move, taking matters into his own hands by dodging an Ajax training session on Thursday.

He didn’t get his move, as you are aware, which has probably made things pretty awkward in the club’s dressing room.

However, Ajax are open to discussing a January transfer with Chelsea, according to Mike Verweij.

The Amsterdam outfit may hold talks in the coming days over a winter transfer, meaning Alvarez may well get his dream move.

The 24-year-old was pretty upset his move to Stamford Bridge didn’t materialise but arrived on Friday morning to say he is willing to put the saga behind him and focus on succeeding at Ajax, Verweij claims.