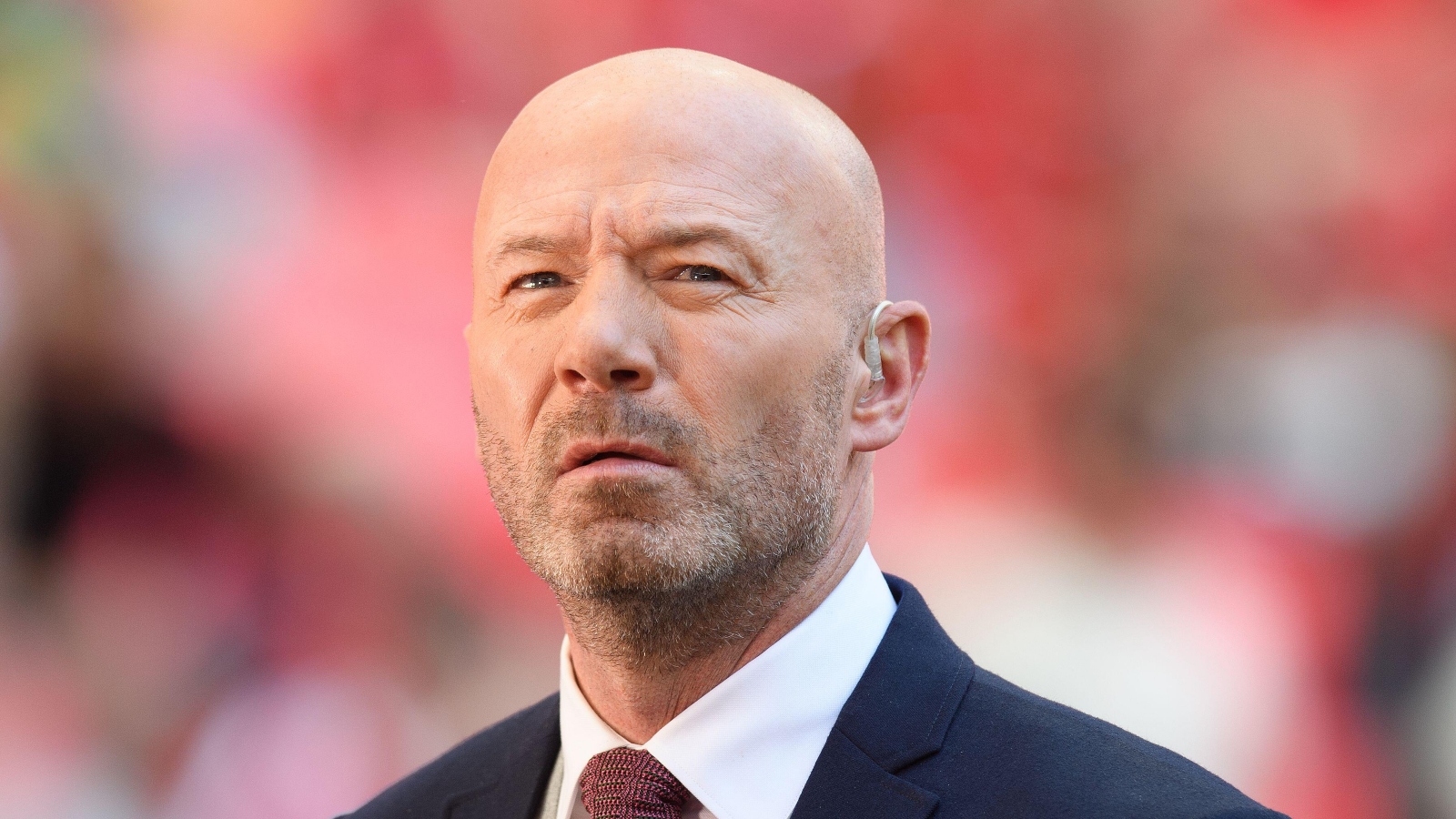 After 40 games in charge, Steven Gerrard has been sacked by Aston Villa and Alan Shearer has analysed where he thinks things went wrong.

Gerrard had cut a frustrated figure in recent weeks and Villa’s 3-0 loss to Fulham in midweek proved to be the final straw. Aston Villa currently sit 17th in the Premier League and sit just one place above the relegation zone.

Stretching back to last season, Aston Villa have only won four of their last 22 Premier League matches.

Given how much money has been invested into the Villa side since Gerrard’s arrival, the expectations were always going to be high at Villa Park.

Gerrard guided Villa to a 14th placed finish last season, having taken over from Dean Smith in November last year.

Ultimately the results haven’t been good enough and Gerrard has paid the ultimate price.

Shearer has shared his thoughts on where things have gone wrong and he believes the departure of Michael Beale in the summer has had an impact.

He told Amazon Prime: “It’s a results driven business, you know that. Every manager that goes into a football club knows.

“You don’t get time at this level. You have to get results and from where they were when he took over to where they are now. He’ll be bitterly disappointed that he hasn’t been able to improve them. The inevitable happens unfortunately.

“I also don’t think it helped losing his top coach [Michael Beale]. He was obviously an integral part of what was going on at AV, for him to lose that as well on top of everything else going on.”

Beale decided to leave Villa in the summer to pursue a career as a first-team coach. The former Villa man was appointed at QPR and his reputation has only grown since.

QPR currently sit at the top of the Championship and Beale recently turned down the Wolves’ job.

Beale had worked with Gerrard at Rangers and he then followed him to Aston Villa as his assistant.

Following their loss to Fulham, Gerrard explained: “The performance was nowhere near good enough. The first half shocked me after what we had seen.

“I’m in a position and will try to find the answers but I will not disrespect my players. We just did not turn up tonight – it’s very difficult to praise them after this performance.”

Aston Villa now go in search of their next manager, who will have a big job on his hands to turn the tide at Villa Park.