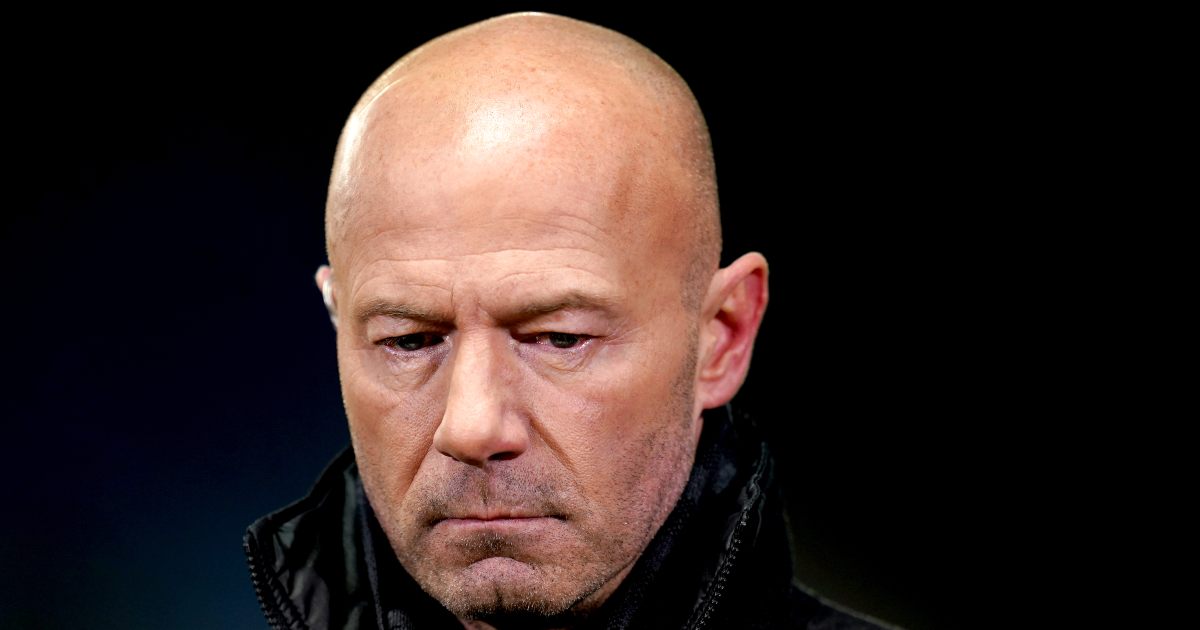 Alan Shearer doesn’t think Anthony Martial does “anywhere near enough” for Man Utd after they beat Newcastle United 3-1 on Sunday.

Martial has made 20 Premier League appearances this season but only contributed four goals and three assists despite the Red Devils scoring the most goals in the Premier League.

The Frenchman has registered just two goals in his last 13 appearances in all competitions with both of those coming in a 9-0 demolition of Southampton.

And former Newcastle striker Shearer claims that Man Utd striker Martial is “not desperate enough to score goals” and has been demonstrating a “lack of hunger”.

“Only four league goals this season, not enough movement, he’s certainly not desperate enough to score goals,” Shearer said on BBC’s Match of the Day 2.

“When you look at his positioning, he spends far too much time [out wide] when you need someone in the box. Not once does he look to get anywhere near that box to score goals.

“He’s spending too much time out there [wide], there’s no focal point, there’s no one there to hold the ball up. He should realise he should get out of there and get into the box. ‘I don’t think it means enough to him to put that ball into the back of the net.

“He’s only ever scored more than 20 goals in a season once. And that’s not just league goals. When you consider Manchester United are top scorers in the Premier League with 53 and he’s got four, I don’t think that’s anywhere near enough.

“Apparently he’s the one who says he wants play centre forward, he deserves to be in there, well his numbers I think have to be a lot better if he wants to play in that position. I wouldn’t say it’s a lack of experience.

“This is his sixth season at Manchester United. I wouldn’t say a lack of experience is a problem at all, I would say it’s his lack of hunger and lack of desire to get in there to constantly score goals you need to.

“He had a good season in terms of numbers last season but you have to do that on a regular basis, particularly when Man United are scoring as many as they are.”