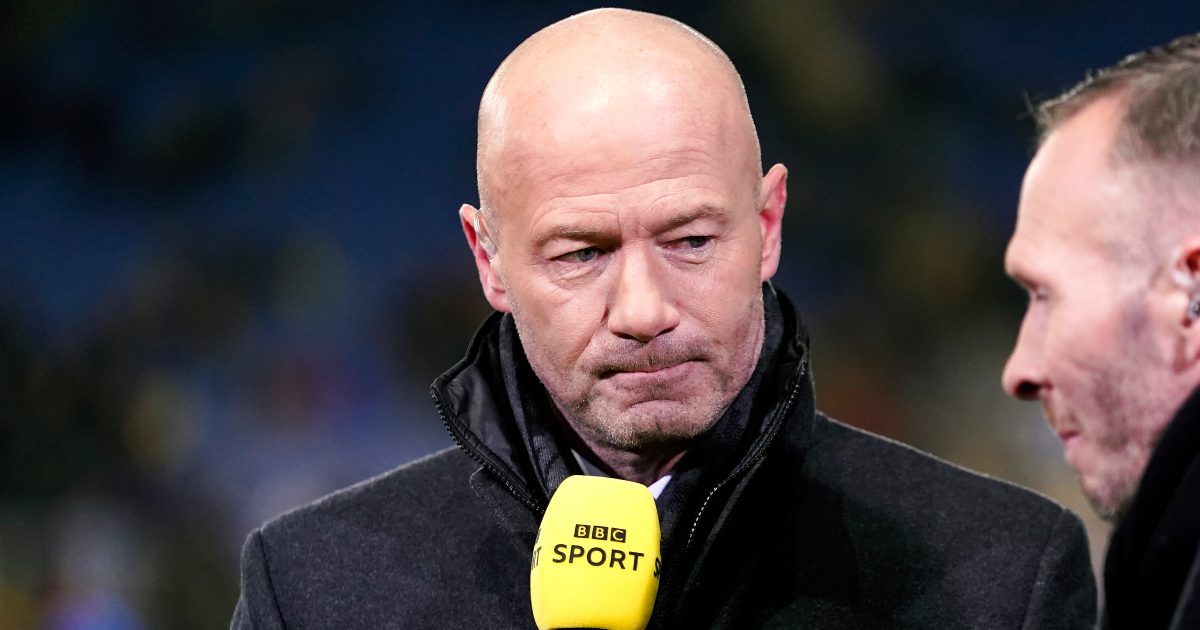 Newcastle legend Alan Shearer has praised Michael Carrick for doing a “fantastic job” during his time in temporary charge of Manchester United.

Carrick worked alongside Ole Gunnar Solskjaer at Man Utd. The latter was sacked last month as a string of poor results saw them drop out of the Champions League places.

The Englishman was announced as their temporary boss. Under him, United picked up two wins and a draw from his three games.

The Ronaldo work-rate nonsense rages on under Rangnick

The Red Devils came from behind to beat Arsenal on Thursday evening as they won 3-2 at Old Trafford.

Ralf Rangnick has been confirmed as United’s new interim boss and after beating the Gunners, Carrick announced that he was leaving the club. Speaking on his departure, Carrick said:

“My time at this great club will always rank as the best years of my career. When I first signed over 15 years ago, I never in my wildest dreams could have imagined winning so many trophies and I will certainly never forget the fantastic memories both as a player and as a member of the coaching team.

“However, after a lot of thought and deliberation, I have decided that now is the right time for me to leave the club. I want to place on record my thanks to all of the players and a special mention goes to the backroom staff, working long hours with such a great group of people has been a real pleasure and I have made some long-lasting friendships.

“I am, and will always be, a Manchester United fan and will come to as many matches as possible. I would like to wish Ralf, the staff, the players and the fans all the best for the future and I look forward to being in the stands and supporting the boys as a fan.”

As reported by the Daily Mail, Shearer suggested that Carrick set United up “perfectly” in his three games:

“Fair play to him because there will be people who have said he was part of Ole’s coaching staff,” Shearer said.

“But being an assistant you can only give your opinion on ‘no I think we should play five at the back’ the manager says ‘no I want to play four at the back.’

“That’s fine but you then have to back your manager up and say: ok, keep it in house not let the players know in terms of him giving an opinion.

“But what a fantastic job and what a great guy he (Carrick) is. In the three games he’s had, he’s set the team up perfectly and they responded in a very good way.”