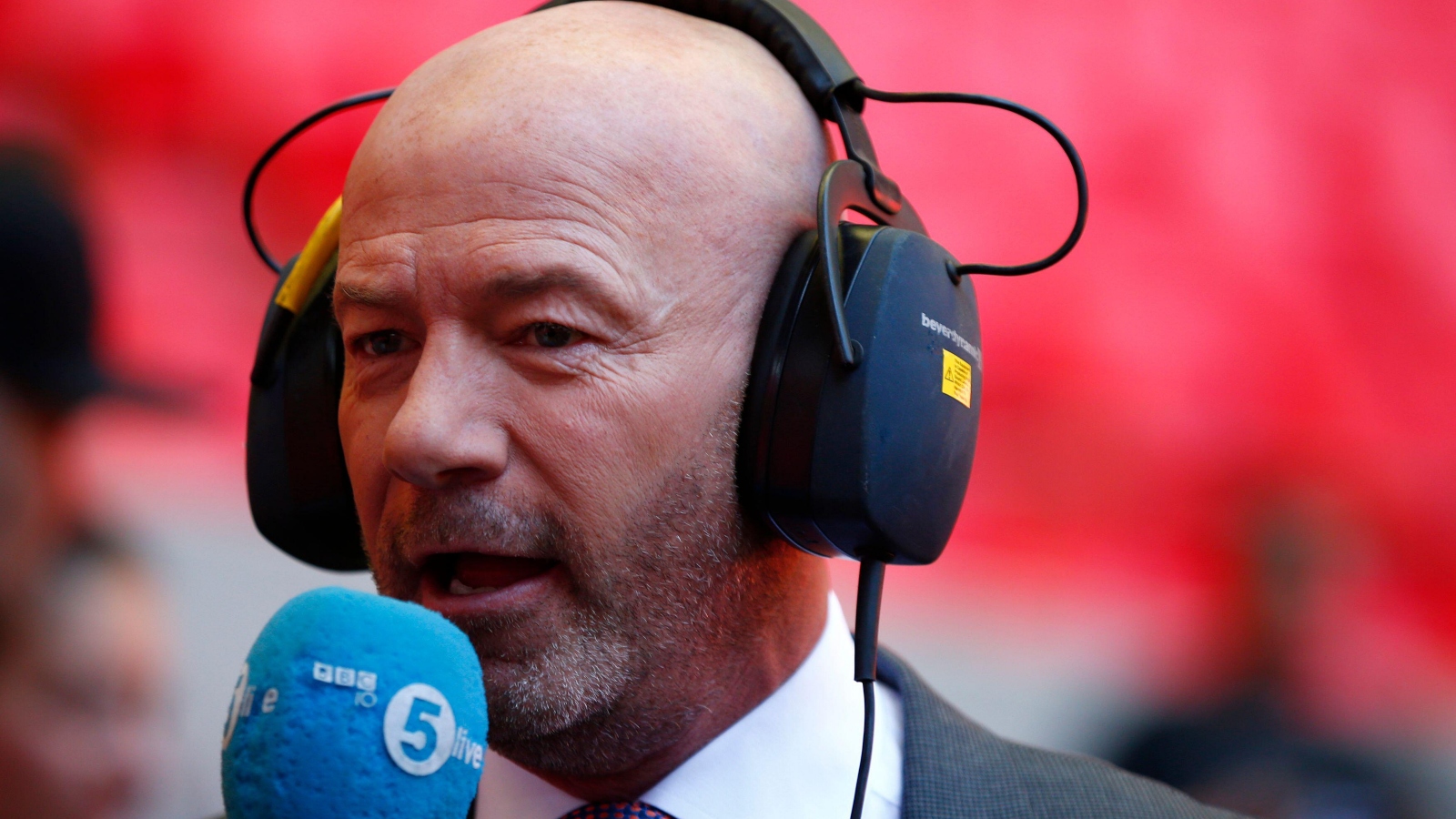 Alan Shearer does not see “a great deal of difference” between Newcastle and Liverpool right-backs Kieran Trippier and Trent Alexander-Arnold.

Both players are hoping to be named in England’s World Cup squad on Thursday afternoon.

Trippier has been very consistent for the Magpies since joining them from Atletico Madrid in January.

Alexander-Arnold, on the other hand, has been suspect defensively this term.

With Reece James injured, both players will probably be named in Gareth Southgate’s 26-man squad.

Who will start in right-back is definitely up for debate, however.

Benjamin White and Kyle Walker will also reportedly be included in the squad and both can play on the right or as a central defender.

Walker would have probably been Southgate’s first-choice right-back, however, he is returning from injury and has not played for Manchester City since October 2.

Debating England’s starting XI for their World Cup opener against Iran, Alan Shearer and Jamie Carragher decided that Walker should be in the team.

They were discussing Trent and Trippier, with Alan Shearer insisting they aren’t too far apart in terms of ability.

“I don’t see a great deal of difference between Trent and Trippier,” he told The Eleven.

“In terms of set-pieces, he’s fantastic. I know he’s scored last season, this season, set a few up. Assists-wise, crosses.

“He’s a better defender. I think as an all-round package what you’re looking for, I think [Trippier] is better than everyone of them.”

In their combined XI, Shearer and Carragher chose Jordan Pickford in goal, which is no surprise.

Luke Shaw sits left-back with Ben Chilwell ruled out with a hamstring injury.

John Stones is in centre-half alongside Eric Dier.

Dier starting in a back-four would be pretty surprising given the fact he has only been included in the most recent England squad due to his form in a back-five.

The midfield is Jude Bellingham, Mason Mount and Declan Rice.

The final squad is going to be announced at 14:15 on Thursday.