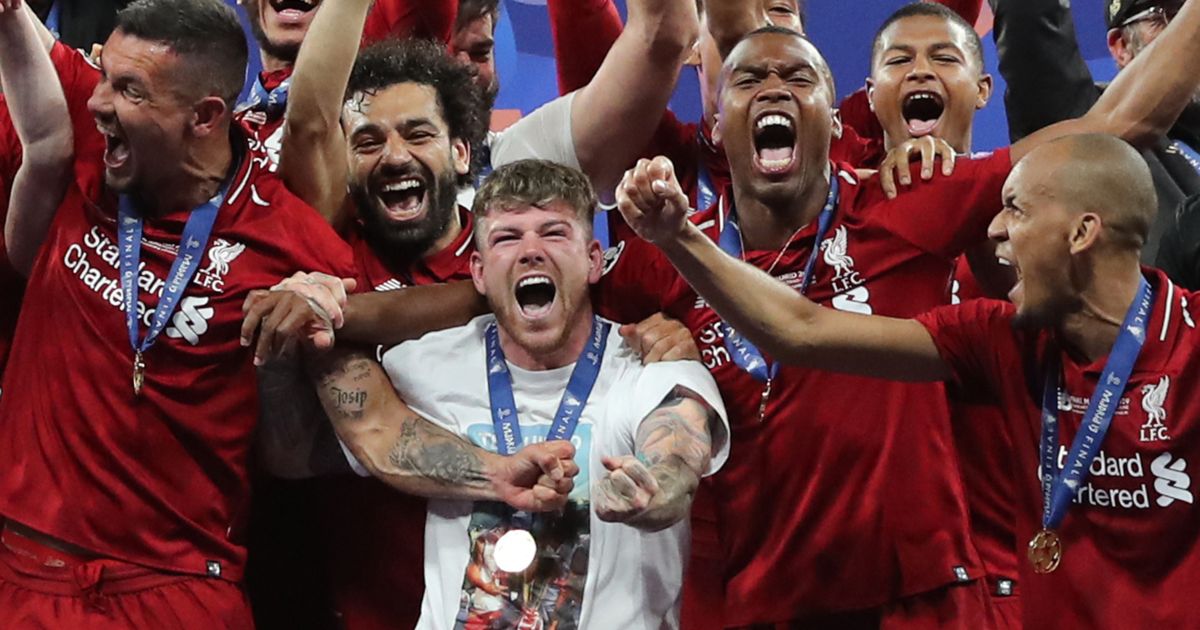 Alberto Moreno says “strange things” happened during his time at Liverpool while he also revealed that he rejected a new five-year deal to remain at Anfield.

The Spaniard made 141 appearances for the Reds over five seasons, scoring three goals and helping the team to win the Champions League in 2018/19.

Moreno played a lot in his first couple of years at the club but his minutes on the pitch got fewer and fewer in the last three campaigns under Jurgen Klopp.

Reflecting on his time at Liverpool, Moreno told El Periodico Mediterraneo: “They were beautiful years, but strange things also happened and others where I had bad luck.

“I started the first two years playing constantly, but then, in the third year, the manager put James Milner, who is a right-handed midfielder, at left-back. I didn’t play at all that year and it wasn’t easy.

“After that, I spoke with Jürgen Klopp about my situation and he told me he was counting on me. I had a great preseason and was a starter in the Premier League, playing every game in both the league and the Champions League.

“In fact, Lopetegui called me and I returned to the Spain team, but I was unlucky, and in the last game of the Champions League group stage, I injured my ankle”.

Moreno says he got on “phenomenally” well with Klopp but the German admitted to Moreno that it would be hard for him to get back into the team once Andy Robertson secured the left-back position.

And, despite the offer of a new five-year contract, Moreno decided it was time to return to Spain with Villarreal.

Moreno added: “In my fifth year, I was offered to renew, but for another five years. I said no. We’d had many years in England. I have three children and spoke with my wife, and we decided that the best thing was to return to Spain. I just wanted to go back to Spain.”

He has not featured as much as he would’ve liked for Villarreal – due to a cruciate ligament rupture – but he still managed to make an appearance in the Europa League final last term as they beat Manchester United.