Home Leicester City Albrighton: Ranieri has made us more organised 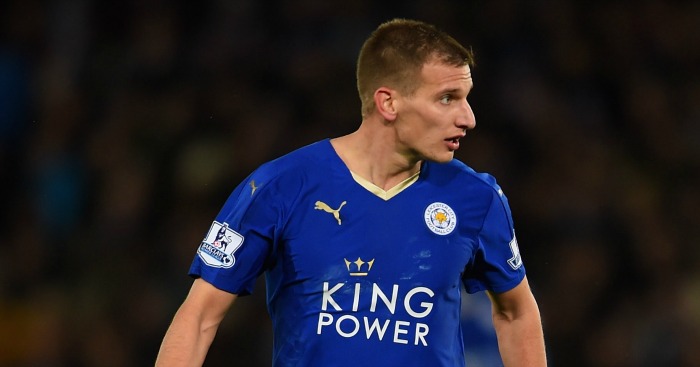 The Italian has been applauded for making few changes since Pearson’s sacking but Albrighton has pinpointed improved organisation that has seen them concede just two goals in their last four Premier League games.

“It is difficult to put my finger on what he has done differently,” he said. “He has come in and has kept a lot the same as last year.

“I think it has helped that we have kept some of the backroom staff that were here under Nigel Pearson. Obviously has brought a couple of his own people in from Italy. They have had a touch on things.

“Claudio just works a little on tactics every day. For ten to 15 minutes every day we do a bit of what he wants us to do at the weekend.

“I think he has definitely got us more organised than we was.

“He likes us to be more compact and solid, but other than that there isn’t much that has changed.”