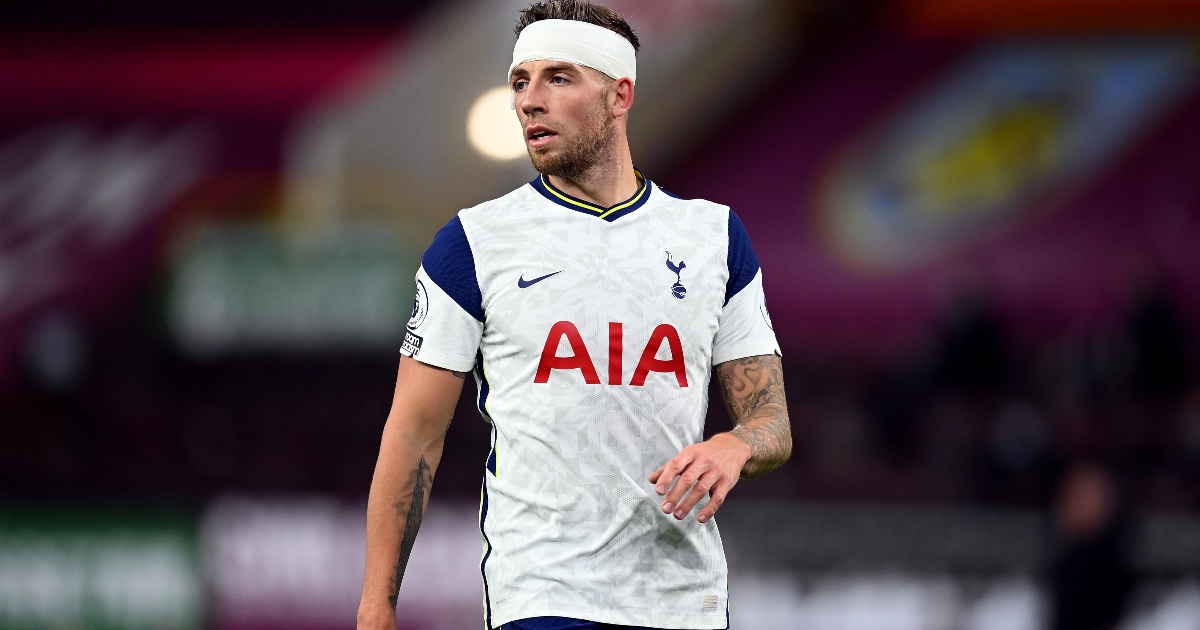 Tottenham Hotspur have confirmed the departure of Toby Alderweireld as he makes the move to Qatar, joining Al-Duhail on a three-year deal.

The Belgian joined Spurs in 2015 from Atletico Madrid and was an integral part of the team that reached the Champions League final in 2019.

Over his six years in north London he made 236 appearances, scoring nine times.

The defender has also made 113 appearances the Belgium national side, representing the Red Devils in four international competitions.

News of Alderweireld’s potential move to Qatar broke last week, with it being claimed that Spurs had accepted an ‘ambitious’ £13million bid for his services.

At the beginning of this month, The Athletic claimed that Alderweireld ‘was hopeful of leaving Tottenham this summer’.

It was also understood that Spurs ‘were unlikely to stand in his way’ if an appropriate offer was made.

The Premier League club were true to their word and have allowed the Belgian to leave.

In terms of new recruits in centre-back, Spurs have been heavily linked with Atalanta’s Cristian Romero.

The north Londoners have already signed Pierluigi Gollini from the Serie A club and are eyeing up a move for his ex-teammate.

The player is still cheaper than Spurs’ other defensive targets. They’ve been quoted at £50m for French centre-half Jules Kounde, who is also ‘not seduced’ by a move to the Tottenham Hotspur Stadium.

Football Insider claimed that they ‘expect to complete the signing’ this month following a ‘breakthrough in talks’.

However, this was 11 days ago and a deal is yet to be confirmed with the links dying down since the report.