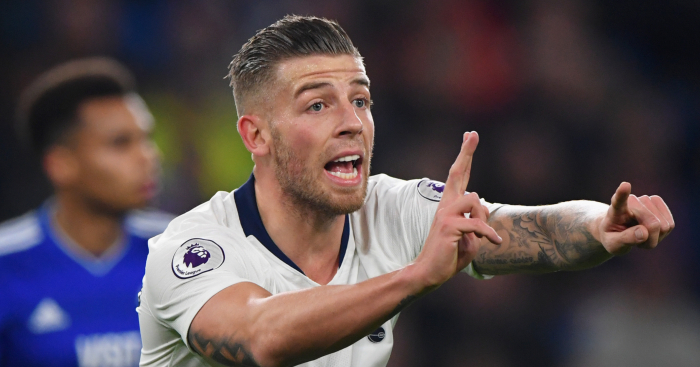 The Belgian signed a new deal this week and The Athletic have detailed why he has had a change of heart. And it’s mostly about the change of manager.

They describe a ‘breakdown’ in the relationship between Pochettino and Alderweireld and the joy of the centre-half when he heard that the Argentine had left and he was replaced by Mourinho, who had twice pursued him.

The report describes how Alderweireld was on international duty at the time and ‘could not hide his excitement’.

He has clearly been impressed with Mourinho, who has made it apparent how highly he rates the centre-half by playing him in every game.

Alderweireld has reportedly compromised on his financial demands and has accepted a basic wage of £100,000 a week, which is half the amount he was demanding two years ago.

That compromise figure is boosted by bonus payments and the security of a four-year contract.