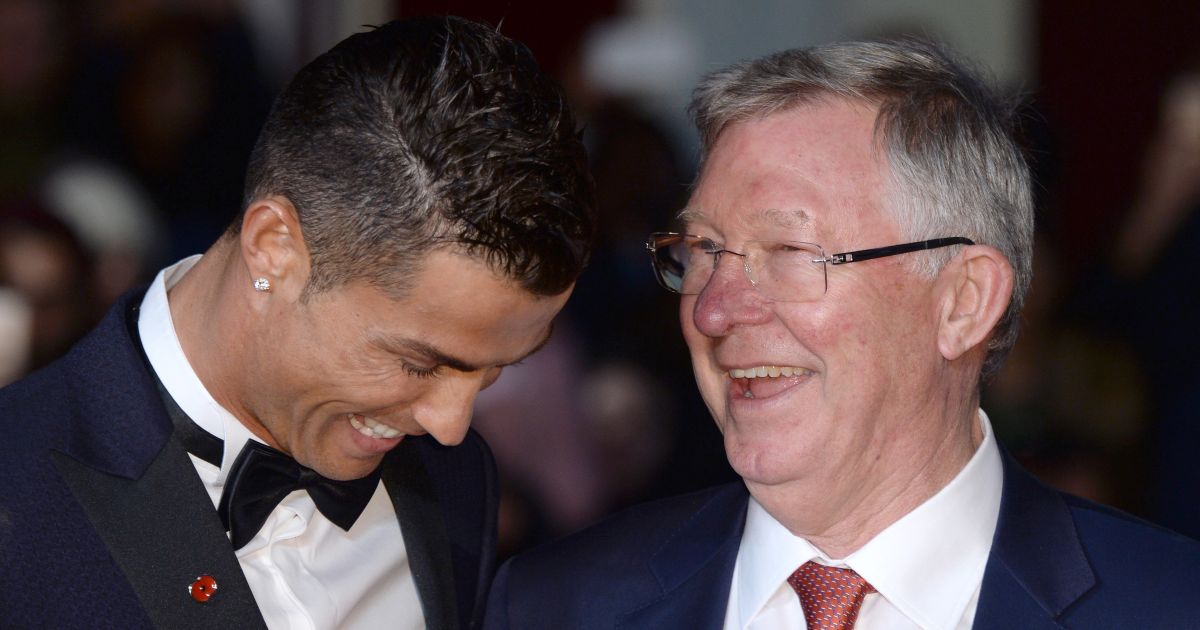 Former Man Utd manager Sir Alex Ferguson has revealed that he persuaded the Glazers to buy Cristiano Ronaldo this summer.

At one point it had seemed like the Portugal international was on his way to arch-rivals Man City in the summer transfer window, before Ferguson intervened.

He returns to Old Trafford a five time Ballon d’Or winner and has signed a two-year deal with the option of a third for an initial fee of £12.86million.

Ronaldo claimed three Premier League winners’ medals and one in the Champions League in his first stint at Old Trafford and continued to enjoy a trophy-laden career after leaving for Real Madrid and then Juventus.

United’s success since the departure of Ferguson in 2013 has been far more fleeting, and it is now eight years since they won the top-flight title, but the surprise return of Ronaldo to the north-west could give them a shot in the arm.

Ronaldo got off to the perfect start on Saturday, scoring two goals in a 4-1 victory over Newcastle United at Old Trafford, with Man Utd rising to the Premier League summit.

The 36-year-old has already acknowledged the impact Ferguson had on his return to Man Utd and now the former Red Devils boss has revealed how he “contributed” to the forward’s homecoming.

Ferguson told Viaplay ahead of the match against Newcastle: “I’m exited like everyone else, there was anticipation all day yesterday and waking up in the morning. I speak for all supporters it’s a great day for Man Utd.

“A lot of people played their part (in bringing Ronaldo back) and I contributed knowing that really Cristiano wanted to come here and that was important.

“It worked very well. I wouldn’t say it’s emotional but it’s exciting for me and relief because I couldn’t imagine him playing for Man City, I don’t think anyone could.

“That’s why we took steps to make sure he came here and the club then followed in very well and I spoke to the Glazers and it was done.

“I think he will make an impact on the young players in particular, he’s got the experience to handle the occasion.”