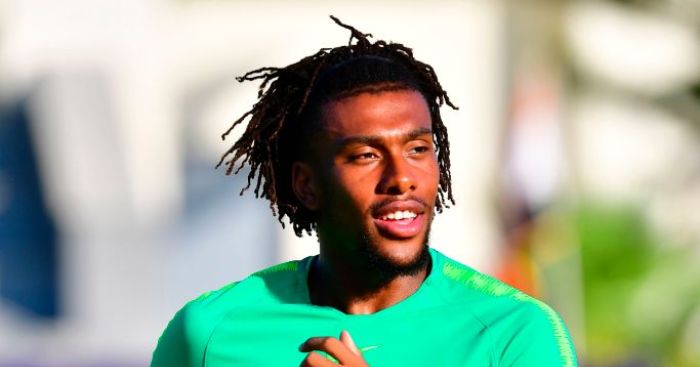 The Nigerian international left the Gunners last summer to join Everton in a deal worth around £35million.

Iwobi has scored two goals in 21 appearances in all competitions, with the forward missing several weeks over the busy festive period.

But he returned to action for the Toffees on Saturday as Everton came from behind to beat Watford at Vicarage Road, moving up to eighth in the Premier League.

That continued Everton’s recent revival under Carlo Ancelotti, with the Toffees now losing just once in their ten games since Marco Silva was sacked.

And Iwobi has said that he has noticed similarities between the Italian and his former manager at Arsenal.

“They are almost the same, thinking about it,” Iwobi told the Liverpool Echo.

“They are both very patient, they are not men of many words but when they do say something there is a lot of wisdom. They are almost the same.

“They both like to play football, it is almost like I am working with the same man.

“It’s not like I’m back at Arsenal with Arsene Wenger, but it’s almost the same philosophy and I can buy into it easily and adapt to his plans straight away.”