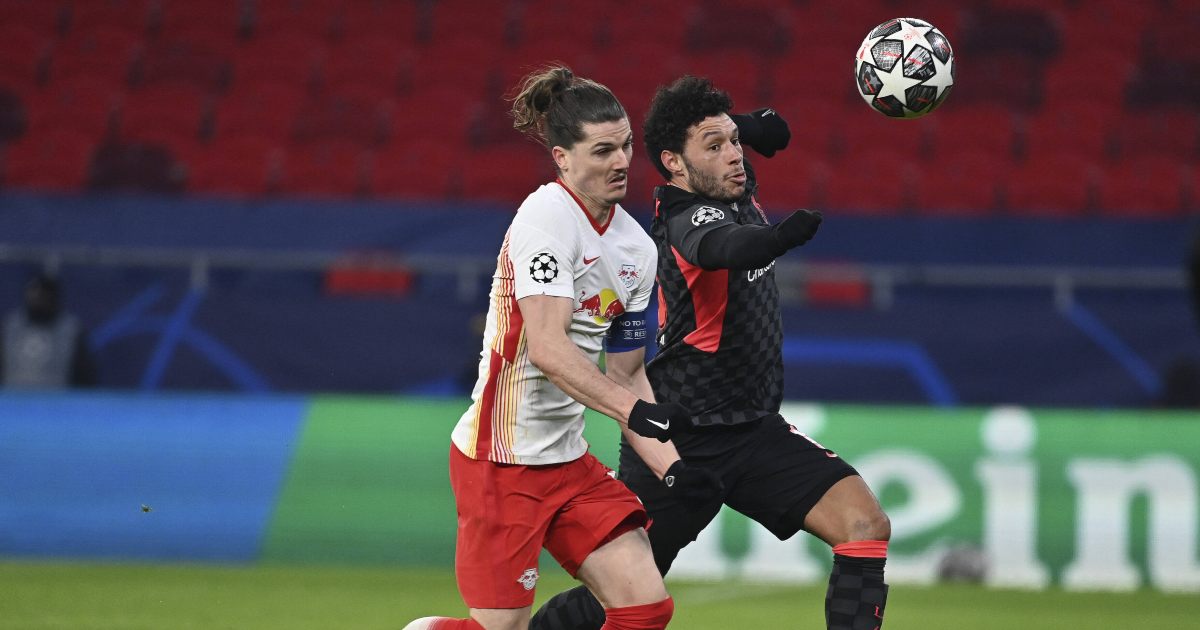 John Barnes thinks Alex Oxlade-Chamberlain should look to leave Liverpool if he wants to play regularly.

Partly down to injury and partly because he’s out of favour, Oxlade-Chamberlain has only managed two starts out of nine appearances in all competitions this season.

Liverpool boss Jurgen Klopp hailed him as a “difference-maker” on his return from injury in December but he’s used him sparingly ever since despite the Reds’ poor form.

And Barnes says that the former Arsenal midfielder could have to leave Liverpool for regular game time despite being an “integral” part of Klopp’s squad.

Barnes told BonusCodeBets: “Alex Oxlade-Chamberlain hasn’t been a failure at Liverpool, he’s been part of a squad that’s won the Premier League and a Champions League. Yes, Liverpool paid £40m for him, but in today’s world, that isn’t a lot of money for a player.

“He’s been integral to the squad. He may not be one of the first 11 all the time but in the last few years he hasn’t let the team down and I don’t see that as a failure at all. He’s been a great addition and helped Liverpool to the glory that they’ve achieved.

“Whether he then moves on because he wants to play regular football rather than staying at a club in which he won’t always start, he’ll have to decide that.

“Maybe he feels that having won the Premier League and the Champions League he wants to play football more regularly. His injuries have been a problem for him, although that’s nothing to do with his quality as a footballer.

“He’s different to Takumi Minamino, who’s has just arrived at Liverpool, as opposed to Oxlade-Chamberlain who’s been there for a few years.

“Those two players are in two different situations. I think Chamberlain may feel at this point in his career that he’s hungry to play football regularly, so might have to move on, but Minamino has only been at Liverpool for six months and so shouldn’t be making a decision like that as things don’t always work out straight away.”