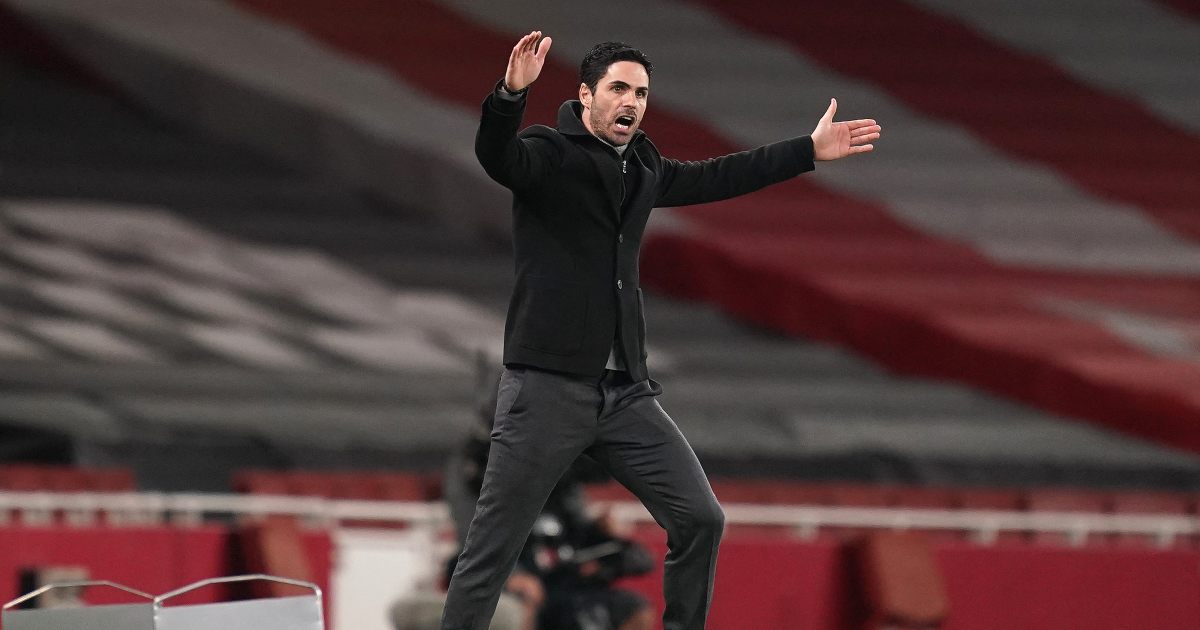 Raheem Sterling headed home Riyad Mahrez’s cross to open the scoring but City were unable to add to their tally, although the visitors seemed in complete control of the contest as Arsenal had just one shot on target in the 90 minutes.

The result means the Gunners remain in tenth place and are now closer to bottom side Sheffield United than they are to Manchester City at the summit of the Premier League.

Arsenal struggled to create chances for their strikers throughout the game against City and and Scott has questioned Arteta’s decision to start new signing Odegaard over Smith Rowe.

“Today you look at Odegaard, for me he was bang average,” Scott told Sky Sports.

“And so you question the decision actually with Smith Rowe not being selected ahead of him. I think we’re going to see his [Odegaard’s] real qualities over the next couple of weeks. Is he good enough to be in this starting XI of Arsenal? Or actually is this loan period going to be a short one?”

Arteta will need to pick his players up for the second leg of Arsenal’s Europa League round-of-32 tie against Benfica on Thursday.

Despite being the “home” leg, the game will take place in Athens due to current coronavirus travel restrictions.

Arteta feels the match, finely-poised following a 1-1 draw last week, has the feel of a final with success in the Europa League increasingly looking like the best way to qualify for continental football next season.

“When we conceded the first goal it put us in a difficult situation,” Arteta told Sky Sports.

“It was tough. With the formation and the players they use they are really comfortable.

“We got something wrong. We didn’t do it in the first 10 minutes. It’s a cross and Raheem Sterling cannot head a ball there.

“We have a final on Thursday because we want to continue in the competition (Europa League). We have to sleep, eat and we won’t have time to train then we fly to Greece.”