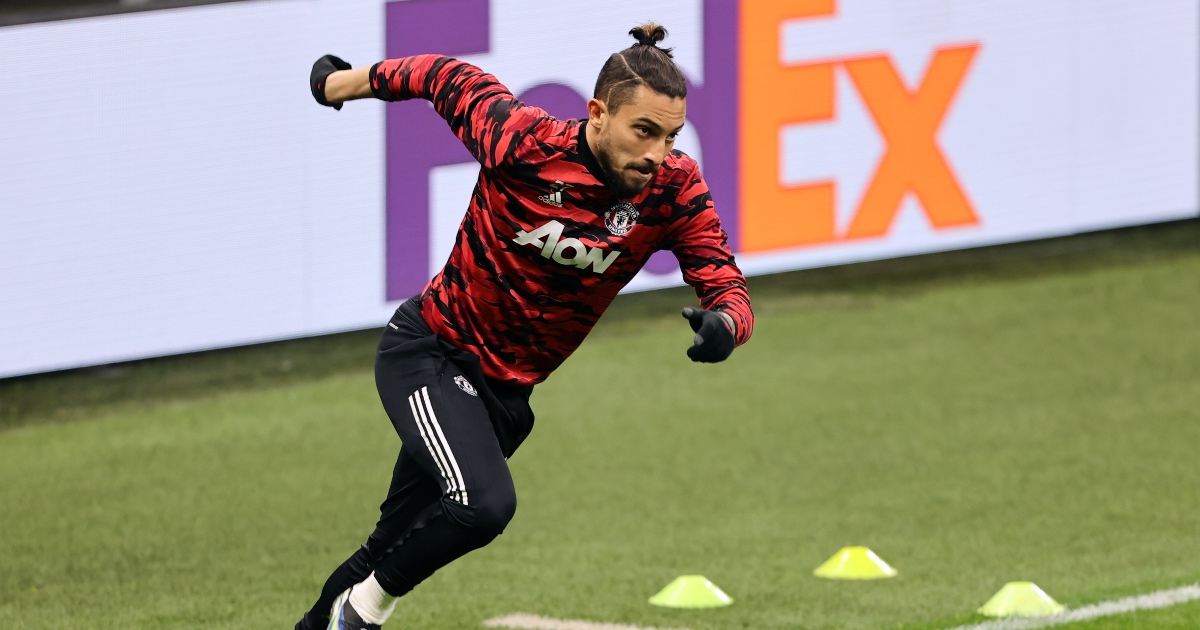 He joined the Red Devils for a £13.5million fee back in October but has seen his opportunities limited.

Telles’ arrival has coincided with the return to form of Luke Shaw, who has been impressive this season.

That’s left Telles on the bench for large parts of the campaign and it now seems he wants out.

According to Italian outlet Calciomercato (via Express), Telles has decided he wants to leave Manchester in the summer.

The Brazilian international is fed up of deputising for Shaw and is hoping to make a big money move.

Telles, who has been capped twice by his country, is aiming to make it to next year’s World Cup in Qatar.

His current situation makes it less likely that he will start at the tournament ahead of Real Madrid legend Marcelo or Juventus’ Alex Sandro.

The report names Juventus as one potential destination. The Italian giants, coached by Andrea Pirlo, are looking for competition for Sandro in defence.

That opens up the possibility of a swap deal involving midfielder Adrien Rabiot.

United have been closely linked with Rabiot in recent months due to his great performances in Serie A.

However, the deal hinges of United’s willingness to sell Telles. His value won’t have increased in the past few months and they won’t want to lose any money on him.

Boss Ole Gunnar Solskjaer will want to keep Telles to see if he can improve his place in the squad.

Many players have left Old Trafford for Serie A in recent years.

Romelu Lukaku joined Inter Milan for an €80million fee in 2019 and has been brilliant. He is now wanted by Manchester City as a long-term replacement for the departing Sergio Aguero.

They look set to end Juventus’ domestic dominance this year as they have a 10 point lead at the top of the table.