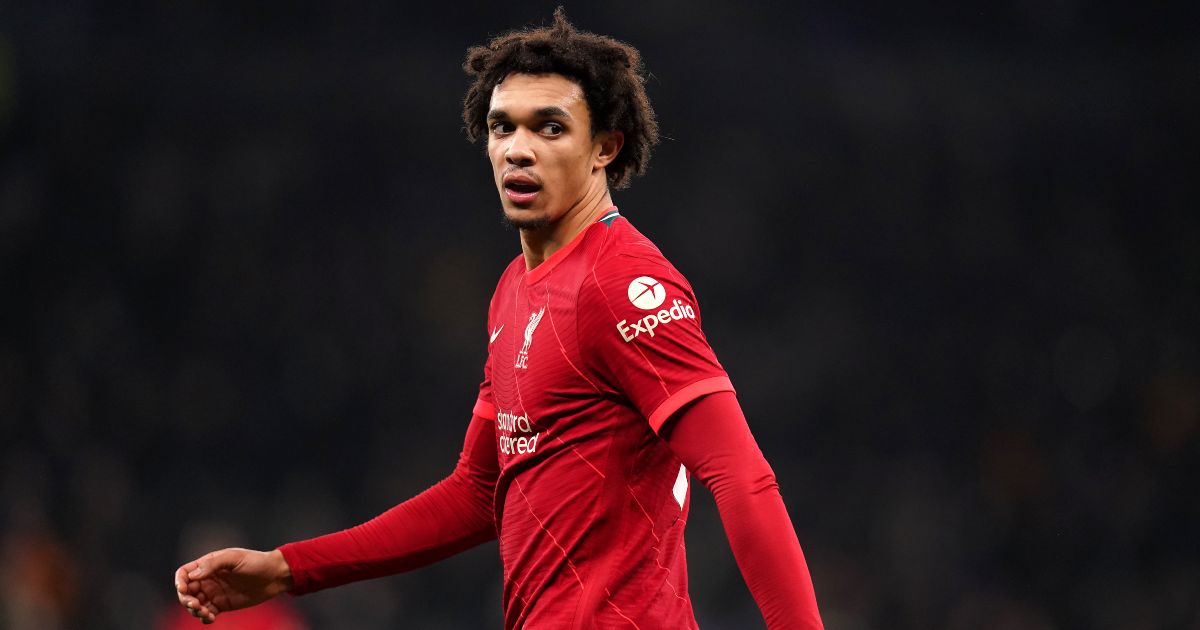 Liverpool defender Trent Alexander-Arnold thought a draw was a “fair” result against Chelsea and their “world-class goalkeeper” Edouard Mendy.

The Reds were held to a 2-2 draw by the Blues at Stamford Bridge on Sunday with Mateo Kovacic and Christian Pulisic cancelling out early goals from Liverpool duo Sadio Mane and Mo Salah.

Caoimhin Kelleher –  who was covering in the absence of first-choice goalkeeper Alisson – pulled off a couple of very good saves and so did his opposite number Mendy.

And Liverpool defender Alexander-Arnold was full of praise for both goalkeepers in a scintillating game of Premier League football.

“It was an even second half,” Alexander-Arnold told Liverpool’s official website. “They probably had a lot more of the ball than us, especially in our defensive third and in and around our box, but we defended well and didn’t give them too many chances.

“When Caoimh was needed he’s pulled off two world-class saves in the first and second half and he’s stepped into Ali’s shoes and done really well today.

“It’s a credit to him, but we defended well and never gave them too many chances and we had the better chances in the second half.

Alexander-Arnold added: “We started the game well and it was what we set out to do, we had a game plan and we did that first half.

“Probably not everything we set out to do but we scored two quite early goals. Going 2-0 up was obviously what we wanted, and then last five or 10 minutes of the first half we’ve took our foot off the gas and let them back in.

“That first goal, no-one is in the changing room pointing fingers or anything, there’s nothing you can do about them, a world-class strike.

“The second one, there was a couple of mistakes and it could have been prevented but they took their chances and we took ours. At the end of the day it was a fair and even point.”

On whether he can see Liverpool catching up with Manchester City, the Liverpool right-back added: “There’s not really much we can do except try to win as many games as we can between now and the end of the season. We are just past the halfway point so a lot can happen between now and May.

“We make sure we focus on ourselves, make sure we stay as close to them as we can, but it will be difficult and we need teams to beat them for us. But it’s about us making sure we are in a position to capitalise if they do drop points.”