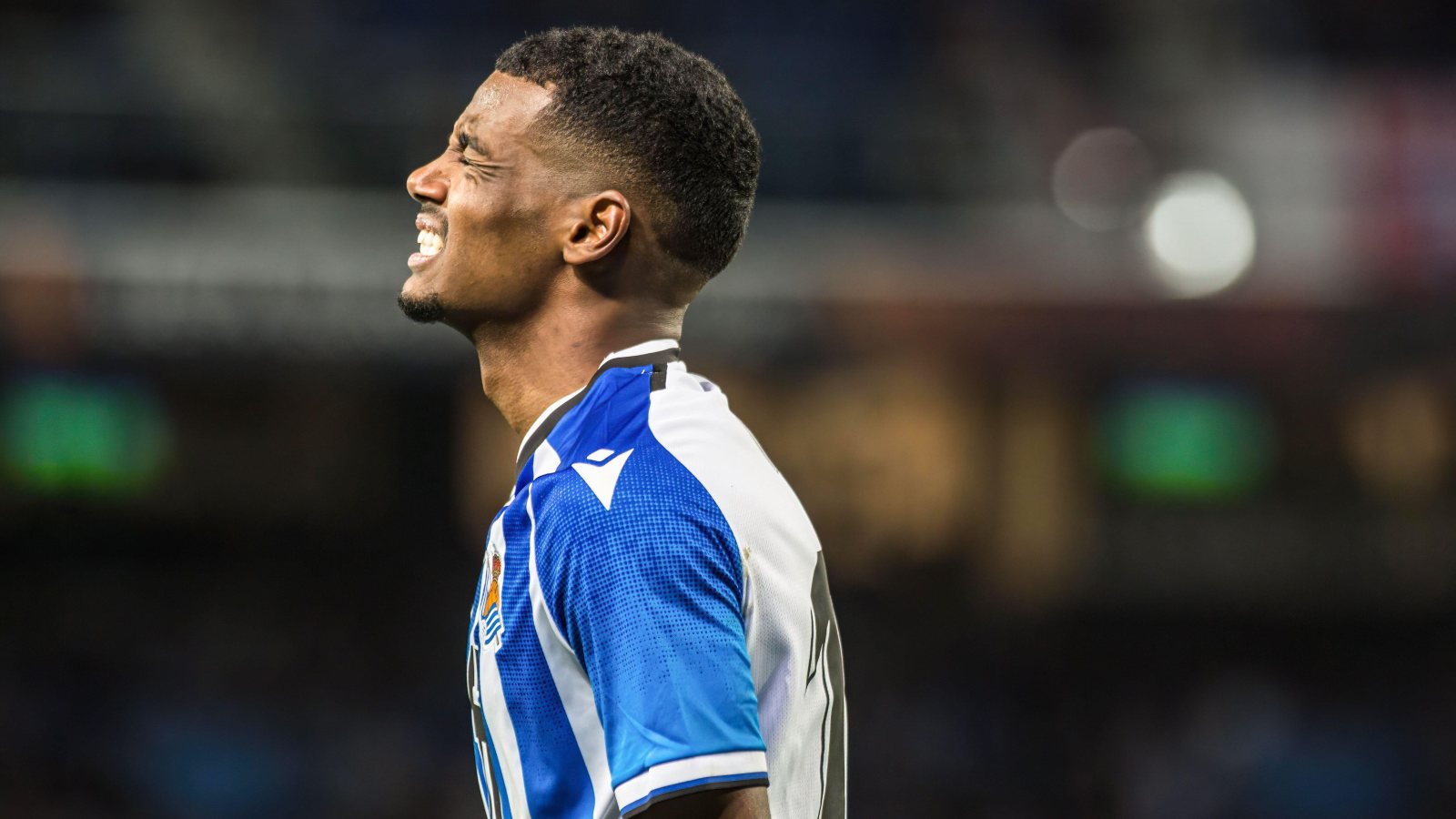 Dan Ashworth is now looking for push-on value rather than sell-on value at Newcastle and Alexander Isak has that in spades.

One unexpected by-product of the ludicrous idea that Antony Gordon could be worth £60m to Chelsea or anybody else is that just about any other footballer in world football sounds like a bargain in comparison. ‘Is he a £60m player?” ‘Well he’s a f*** of a lot better than Anthony Gordon.’

If that’s your starting point with the Alexander Isak deal then £60m sounds like money excellently spent by Newcastle United. But even by more traditional methods of calculation, this feels instinctively like a very sound transfer. Is it a bit on the steep side for a player who scored six La Liga goals last season? Undoubtedly. But this is Newcastle United and they will be forced to pay a Newcastle United tax and smile while they’re writing the cheque; it’s a small price to pay for having such financial might.

And the truth is that had Isak enjoyed another 17-goal season to match the unexpected bounties of 20/21, Newcastle would not have been in the running for his signature; he would have been bound for Barcelona, Bayern Munich or another European superpower instead of the new money of Newcastle. His youthful inconsistency has lowered him into Newcastle’s bracket.

Age really is at the heart of this transfer, just as it was in Newcastle’s pursuit and purchase of Sven Botman. Both 22, these are transfers not just for this season and this stage of the Magpies’ assault on the Big Six, but transfers for every stage. That is the path Newcastle chose when they wisely brought in Dan Ashworth, who has been buying low and selling high for long enough at Brighton to know when buying high can mean aiming higher for Newcastle.

Observers of Spanish football will testify that Isak did not have a disastrous season for Real Sociedad despite his lack of goals. And they may also testify that a player like Isak should not be judged on goals alone. He is quick, skilful and keen to get involved in the game beyond the confines of the penalty area. Do not be fooled by his height into thinking that he is merely a target man.

Sunday’s pulsating draw against Manchester City (not all of us struggled to watch El Washico) showed that Newcastle can compete with the best of the Premier League at St James’ Park, especially with Allan Saint-Maximin proving such an irresistible force of nature. But it also hinted at the possibility of what could be achieved with just a few additions. Chris Wood should not be the first man off the bench for a club with realistic aspirations of the top six; Miguel Almiron is nobody’s idea of a first-choice winger in a sportswashing operation.

Is he inconsistent? Of course, but show us a 22-year-old striker who isn’t and, well, pleased to meet you Erling Haaland. But his skill-set his vast and his potential is boundless. Ashworth might be spending more than him or Newcastle have ever done before, but his ethos is always the same; he wants to target and spend money on players on an upward trajectory. It’s just that he’s now looking for push-on value rather than sell-on value.