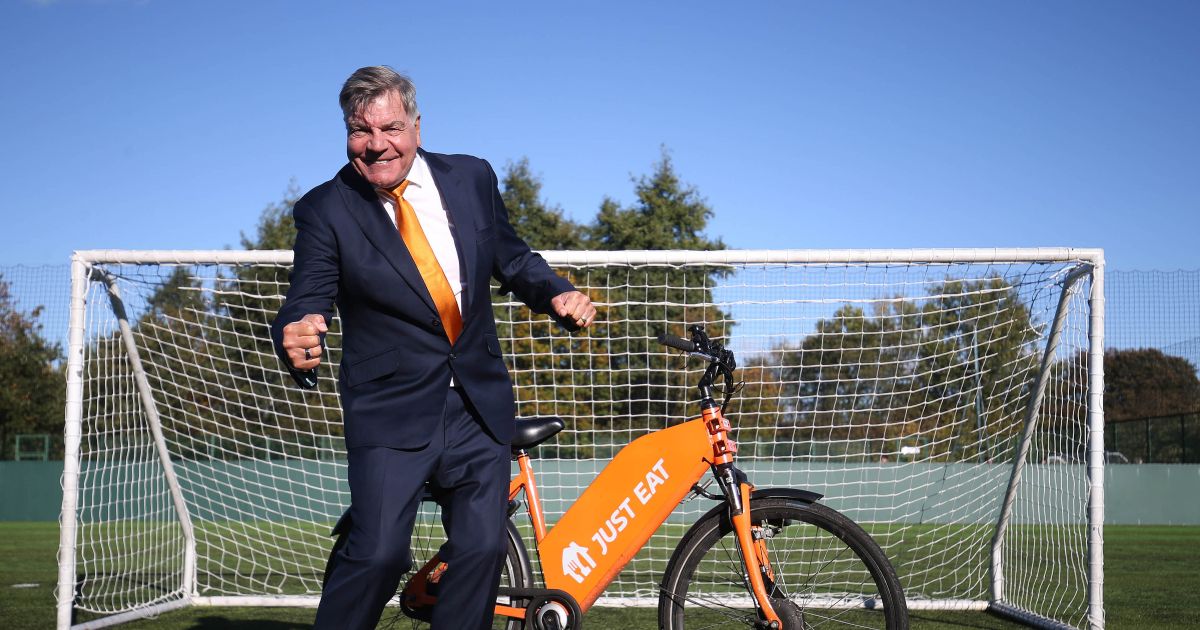 Sam Allardyce thinks Man Utd have the “most talented squad outside of the top three” but their defence is letting them down.

Only Southampton and West Ham have conceded more goals than them in the top half of the Premier League this season, while captain Harry Maguire has taken the brunt of the criticism.

Allardyce insists that “no team can attack without great defensive work” and has urged Rangnick to “put that right” if Man Utd are going to sneak fourth spot.

Maybe this sh*t is all part of a cunning plan for Man Utd?

Allardyce said: “The question is, can Manchester United – with the biggest and probably the most talented squad outside of the top three – come together and produce a run of games where they’re not going to throw silly points away,” Allardyce told Ladbrokes.

“Ralf Rangnick is finding it difficult to get the right balance between attack and defence at the minute. I find United’s defending absolutely shocking at the moment.

“David de Gea has made more saves than just about every other goalkeeper in the Premier League this season – that just shows you where Man United’s problems lie.

“As a manager, it’s your responsibility to put that right. If he puts it right, he could pinch that fourth spot – but if nothing changes then they’re obviously going to find it difficult.

“I know that traditionally you’ve got to attack, attack, attack at Man United, but no team can attack without great defensive work.

“It doesn’t matter what position you’re in in the table, you can’t underestimate the value of a strong defence. If you want to win the league, you’ve got to have the best defensive record.

“It’s not rocket science, but nobody wants to talk about it because they perceive it as one of the negative sides of the game, when in reality, it’s probably the most important aspect.”

All set for another Old Trafford matchday ✊🔴

Arsenal have surprised a few people this season as they sit sixth in the Premier League table, just two points off fourth-placed West Ham but with three games in hand.

“Arsenal are a good young team who seem to be improving all the time,” Allardyce said.

“Mikel Arteta has faced so many challenges in such a short time as a manager, and he’s dealt with them head-on. He’s decided that he’s going to be strong, which you have to admire; I certainly admire him for that.

“He’s had a lot of big, senior players who haven’t been pulling their weight, and personally I think he’s dealt with those situations very well.

“He dealt with that magnificently well, because it shows the rest of the team that there’s a certain level of expectation when it comes to discipline, and if you’re not going to adhere to that, you’re gone.”