Home All The News Allardyce: Lifting West Brom will be ‘hardest job’ I’ve had 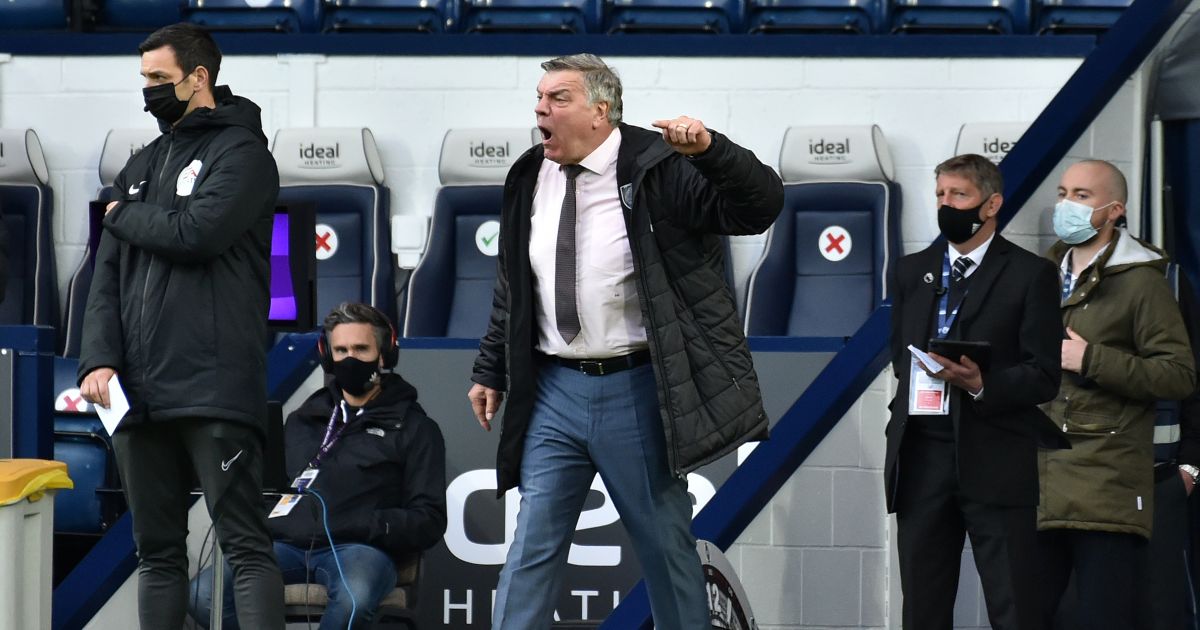 Goalkeeper Alisson Becker’s remarkable stoppage-time winner inspired the Reds to a 2-1 victory at The Hawthorns on Sunday.

The resolute Baggies, already relegated to the Sky Bet Championship, almost held out for a morale-boosting draw after Mohamed Salah cancelled out Hal Robson-Kanu’s first-half opener.

But second-bottom Albion now host West Ham on Wednesday with Allardyce needing to pick his side up.

He said: “It’ll probably be my hardest job since I’ve been here, going on the disappointment and dejection of the dressing room. With the game coming up so quickly it will be my hardest task to ask them to go again like they did on Sunday.

“They are very dejected on the basis of what happened. It wouldn’t have been a problem getting them ready for Wednesday if they had got the draw, or even the victory.”

Fans will return for the game at The Hawthorns on Wednesday for the first time in over a year with around 6,000 allowed to attend and Allardyce hopes the players will be inspired.

He said: “Hopefully it’ll be massive, when they run out they get lifted by the fans and get the hairs sticking up on the back of their necks because it’s been so long since they experienced some fan atmosphere.

“The thrill for the payers, hearing some fans getting behind the team will hopefully be the difference for them.

“I think they’ll be pleased to be back and have the chance to support the team. What might have been had they been here, many of the draws we had – we might have got over the line with their support and lift.”