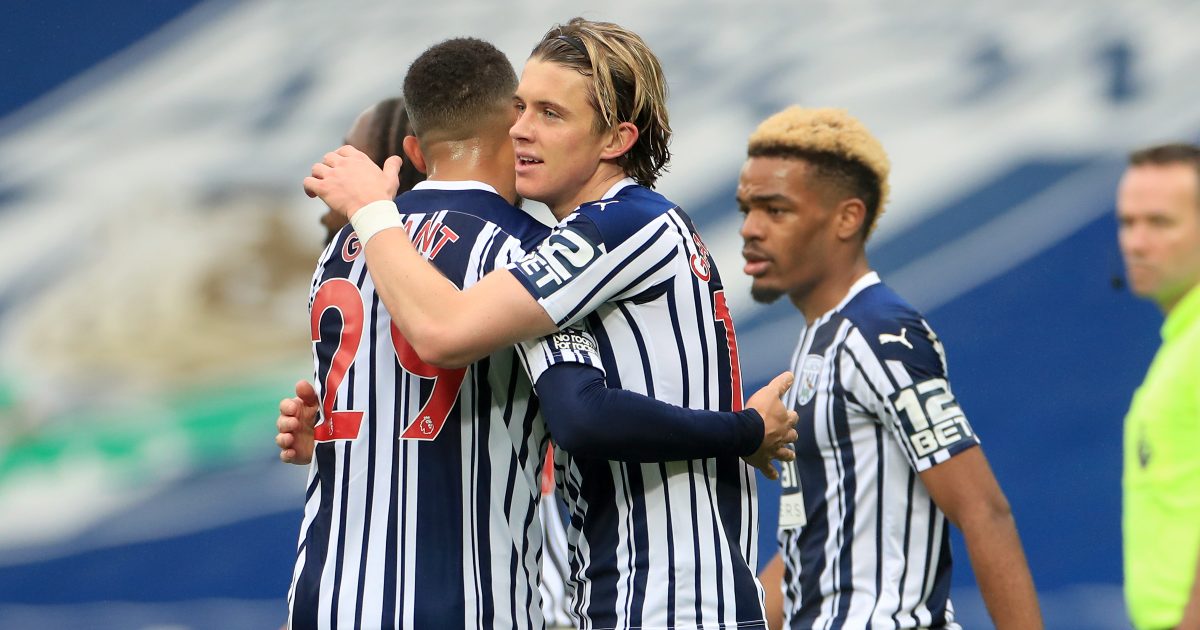 Sam Allardyce has encouraged West Brom loanee, Conor Gallagher, to remain at the club next season if they stay in the Premier League.

Gallagher is one of the latest bright prospects to have progressed through Chelsea’s academy. He was part of the England U17 squad that won the World Cup back in 2017.

The 21-year-old went out on loan for the first time last season as he joined Charlton Athletic. After playing 26 times for them, his spell was cut short as he spent the last few months of the campaign with promotion-chasing Swansea City.

FEATURE: Five international break stars heading back to the bench

The midfielder played 21 times before the end of the 2019/20 term as Swansea finished in the top six in the Championship. They lost in the play-off semi-finals and he was allowed to go out on loan again this season.

A number of Premier League clubs were chasing him but he eventually opted to join West Brom. It has been a dismal season for the Baggies as they have spent most of the campaign in the bottom three.

But Gallagher has been one of their only shining lights as he has impressed from his 25 appearances. He is yet to make a senior appearance for Chelsea and it is unclear what the future holds for him.

In a recent interview as cited by The Mirror, Allardyce urged Gallagher to continue his development with West Brom:

t such a young age to get these disappointments week in week out it can only stand him in good stead and improve his career. He has been a good asset for us.